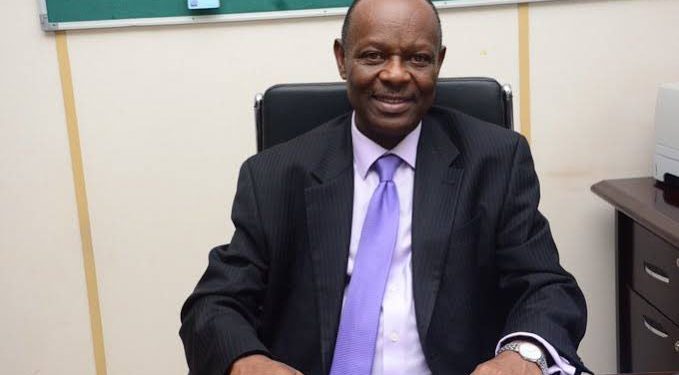 The Ministry of Health has ordered over 500 striking medical interns across Uganda to vacate hospital premises within one week following five weeks of industrial action over poor pay.

The ministry says interns are impatient because they were promised to receive their pay rise in arrears and they defied government commitment.

However Medical interns have dubbed the government action radical and unfair.

The ongoing strike of the medical interns and medical doctors has paralyzed service delivery in public health facilities across the country for the last five weeks.  In the communication passed by the Director-General of Health Services in the Ministry of Health, over 500 striking intern doctors have given only one week to wind up and leave hospital premises to provide space for fresh interns to take over.

President Yoweri Museveni instructed the Ministry of Health and Ministry of Finance to increase allowances paid to medical interns from UGX 750,000 to UGX 2.5 million which money was appropriated by parliament through a supplementary budget in November this year. But the ministry of Health spokesperson Emanuel Ainebyoona says the ministry is disappointed with Interns for refusing to return to work yet they were promised to receive their new pay in arrears since the money has not been disbursed to the ministry.

Ainebyoona has assured the public that dismissing 500 medical interns is not going to negatively affect service delivery in hospitals because they are going to be immediately be replaced with fresh interns who are ready to work. The ministry has committed that the fired interns only receive payments for the period they were on duty.

However, the president of the Federation of Uganda Medical Interns (FUMI) Lilian Nabwire has condemned the action of the ministry of health saying it’s too radical because it’s not addressing grievances of medical interns that have persisted for years.

Nabwire noted that they have called for a general assembly of medical interns to discuss the next cause of action.