The newly released Afro barometer report indicates a massive decline in Uganda’s democracy from 62% to 46% in a period between 2000 to 2017.

However, Fred Bamwine the Butambala RDC partly agrees with the report findings but still calls for changes in the way govt is doing business but then asks the leaders to copy from what other well off countries are doing.
Research that resulted into this report saw 1200 adult Ugandans interviewed between 26 December 2016 and 8 January 2017. 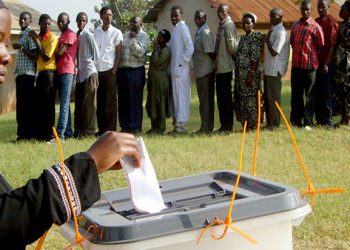