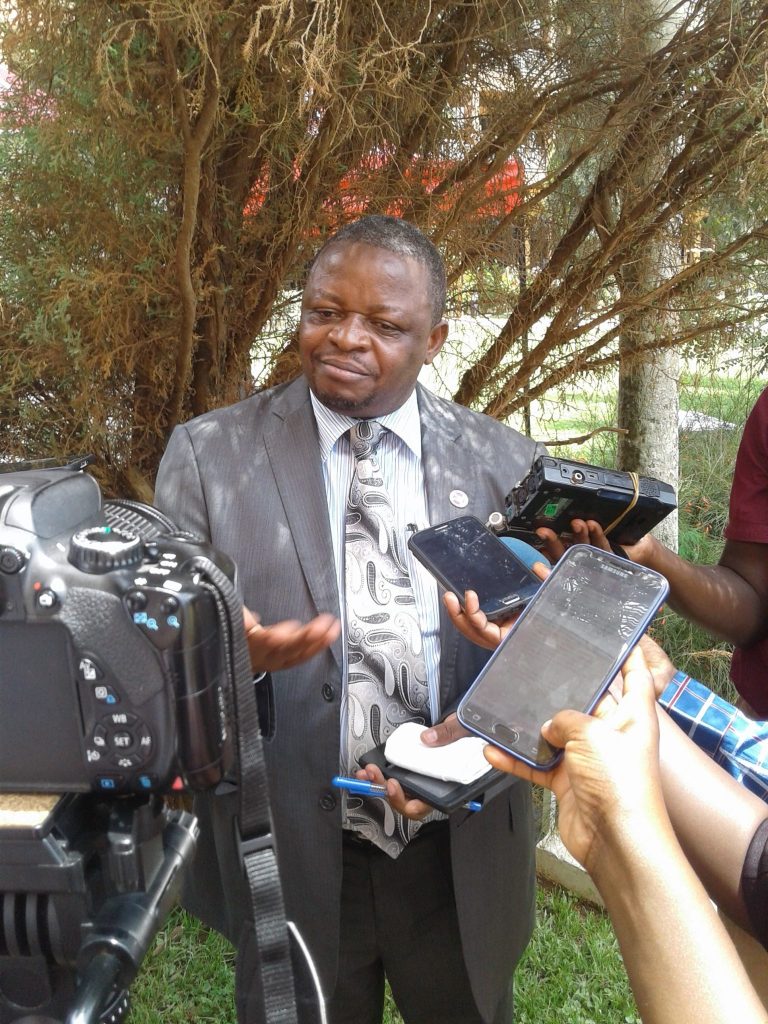 Speaking at the 2nd national conference on unsafe abortion held in Kampala today, Justice Batema castigates the article 22 saying its restrictive which then permits termination of pregnancies behind closed doors sometimes leading to health related problems which are very difficult to manage.

He further notes that courts receive abortion related cases but very few are moved finally to their conclusion noting that the current law and investigate process to enforce is totally split apart.

He then challenges Uganda not to live a primitive life but move faster to having better laws that will help the communities than restraining them from certain acts.

However, Dr. Charles Kigundu a gynecologists at Mulago national referral hospitals stresses that even with the presence of restrict laws on abortion, a big number of women and young girls are terminating pregnancies with some developing health related complications which are very expensive to repair.

A national survey carried out highlights that slightly over 314,000 women had experienced termination of pregnancy which shows that 54 per 1000 women of reproductive age had done an abortion which is an indicators to govt that laws need to be revised to provide a conducive environment to perform abortions to overcome all these burdens.

Dr. Kigundu castigates Ugandans for always hiding behind the guise of culture and also religion which two factors according to him are a huge hindrance to promotion of safe abortion in the country.

Uganda is a signatory to the Maputo protocol that compels Uganda to have better laws on abortion which Uganda has upto now failed to fulfill.

Unsafe abortion poses serious public health, human rights and social equity issues that affect millions of women in sub Saharan Africa. Uganda has one of the highest rates of unsafe abortions in East Africa which is estimated at the 54 per 1000 women  of reproductive age which is one of the leading causes of maternal morbidity and mortality in the country contributing to approximately 26% of the estimated 6,000 maternal deaths every year and an estimated 40% of admissions for emergency obstetric care.