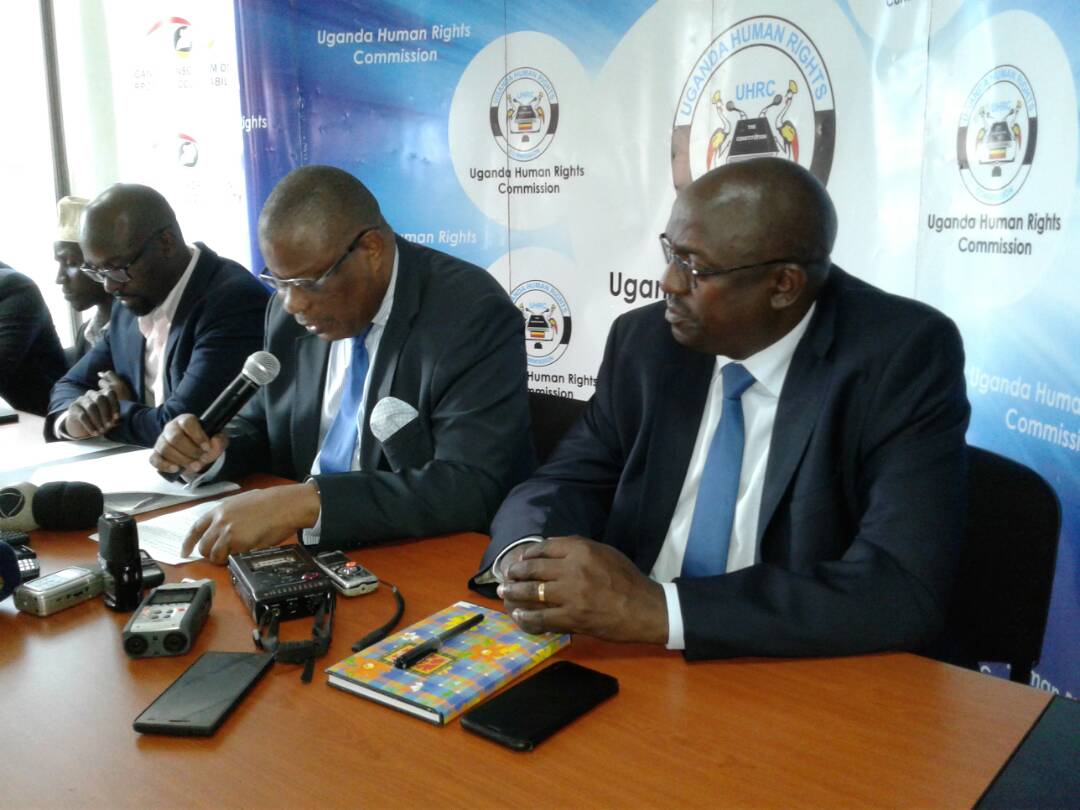 The Uganda human rights commission is advising the state to handling issues of age limit with lenses of equality to both those who are in support as well as those who are against the plan.

Ever since the plan to scrap article 102(b) from the 1995 constitution was revealed to the general public a number of divergent forces have emerged with different views but those opposing the plan have seen the wrath of the state as witnessed yesterday with the CID issuing summons to opposing legislator as well as activists against the plan under the jobless brotherhood also badly arrested by the police.

Now the UHRC boss, Hon. Medi Sozi Kagwa calls on the state to have both sides treated equally as the debate moves on and cautions the legislators and those in power not to personalize the matter but front issues of national importance.

In case this plan hatched by the NRM legislators sees light then the sitting president who is also the chairman on NRM, YK.M7 will be eligible to stand again come 2021.