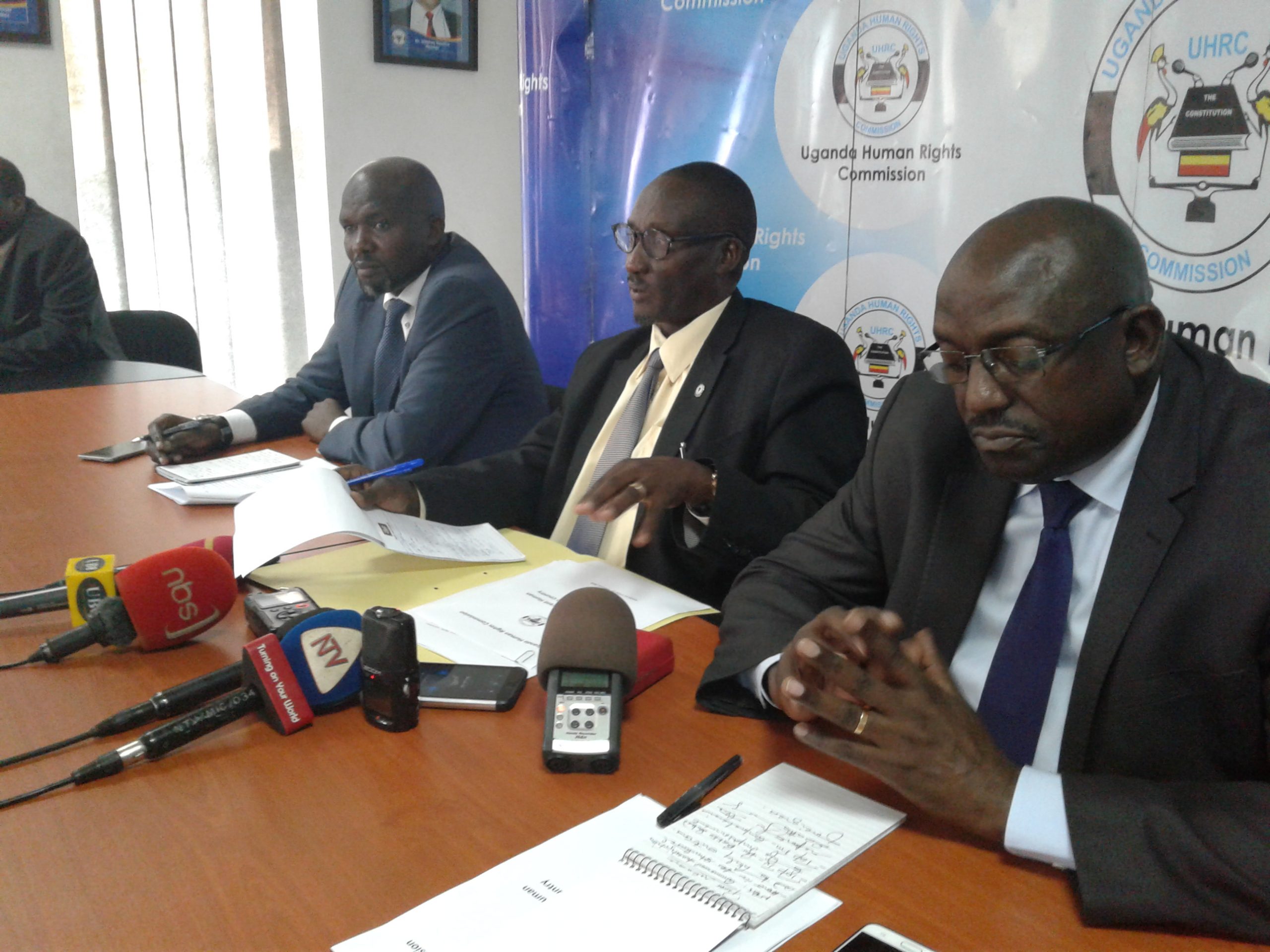 Following a series of mysterious murders in different parts of the country, the acting chairperson, Uganda human rights commission Stephen Basaliza is now demanding that the security agencies handling the matter produce a comprehensive report on the cause of the death for both the natives and foreigners as this will clear the fear and suspension among the concerned parties.

Since the end of last year, women have mysteriously lost their lives in Nansana and Entebbe among other parts of the with the vice now resurfacing this year in Gulu, Kampala, Busia and other districts where foreigners both business men, tourists and natives reported to having been found dead in hotels, and forests.

But according to the reports provided by police, findings show that the most of the deceased die of natural causes with others having drugs in their body which might be the cause of their death. But the rights activists insist that the right to life is a fundamental right guaranteed under article 22(1) of the constitution and the state is obliged to provide protection to both citizens and non citizens and hence the need to have a comprehensive report on the murders.

However, the commission is demanding that UPDF respects the rights of the community in Jinja where the officers beat up school heads, parents and pupils, with the apology not being enough but should be accompanied with maximum respect for court orders.

Uganda human rights commission confirms commissioning investigations into the continued unwarranted arrests and detention of journalists beyond the lawful hours and in ungazetted detention centers by security organs.

Rev. Isaac Baka a journalist BTN Tv, Charles Etukuri (New vision) and Richard Kasule (Top Radio) are some of the journalists who have been unlawfully arrested and detained by security organs in un known places for long. Such un lawful acts are being condemned by the Uganda human rights commission saying they infringe of the rights of journalists hence impacting negatively on the quality of service they offer to their audiences.

The commission’s acting chairperson, Stephen Basaliza and commissioner, Med Mulumba now want the security organs to fully respect the rights of journalists as well as journalist to follow their code of conduct while execute their duties.

The commission further castigates Uganda blood transfusion services for politicizing the ongoing blood donation campaign with the case in point being the reported rejection to carry out a blood donation drive which they had agreed on with FDC.

The commission says this affects the right to life as many ugandans die due to failure to have blood transfused into their bodies when need arises.