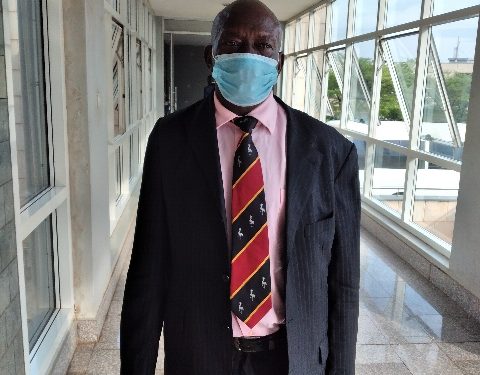 Parliament of Uganda has passed a motion urging the government to provide free drugs for non-communicable diseases to Ugandans suffering from diabetes and high blood pressure. 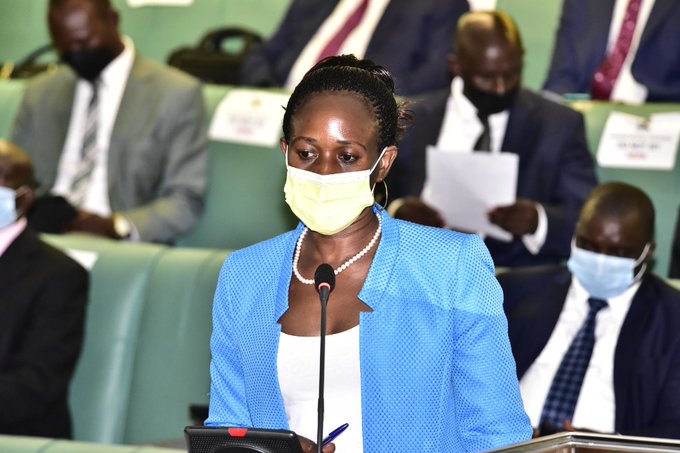 The Kanungu Woman MP, Patience  Nkunda while presenting the motion on the floor.

She called on the Ministry of Health to provide free drugs for Ugandans suffering from diabetes and high blood pressure, Similar to interventions specifically a national policy on antiretroviral therapy which was developed and subsequently resulted in the provision of free antiretroviral drugs to people living with HIV/AIDS.

MP for Tororo Municipality, Apollo Yeri Ofwono who seconded the motion said the medication for diabetes and high blood pressure is very expensive. And in some cases, the drugs are not even available.

Moyo West Members of Parliament Tom Alero hailed President Museveni for exhibiting an exemplary attitude by emphasizing the importance of working out as a way to keep chronic diseases.

He said the reason the President jogs every day, is he trying to fight non-communicable diseases hypertension, cardiac arrest, stroke, and so on.

“Members as one of the coordinators of the sports club and also athletics,’’ can we jog so that we can avoid some of these cardiovascular diseases, Hon Aza applied.

He said non-communicable diseases are now a threat and if people are not, educated and mobilized to do exercises, have a balanced diet then the country is doomed Aza Warned.

MPs Ngora MP, Stella Apolot said that the free drugs should not be limited to only  High blood pressure and diabetes also be extended to other neglected diseases such as cancer, elephantiasis, leprosy be given free screening, and treatment at all  Health  Units where the poor people are.

Luuka woman MP, Esther Mbayo encouraged Ugandans to go for early checkups, noting that in most cases somebody finds later that they are suffering from diabetes or blood pressure after a long time when it’s too late.

She noted that 40% of Uganda’s health centers don’t stock drugs to treat chronic diseases and currently, the drugs for diabetes and high blood pressure are too expensive for the average Ugandan.

The World Health Organization describes Diabetes as a chronic disease that occurs either when the pancreas does not produce enough insulin or when the body cannot effectively use the insulin it produces.