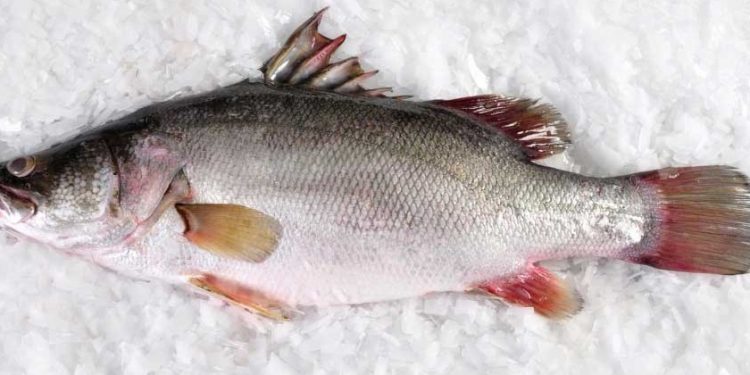 Fish exporters have asked parliament to ban local consumption of Nile perch and reserve it for the export market only.

They want Ugandans to settle for Tilapia as Nile Perch fetches Uganda’s foreign exchange in Europe.

Under their umbrella body of Uganda Fish Processors and Exporters Association (UFPEA), they asked the committee of Agriculture to throw out Fishermen who don’t belong to any recognized Association.

Appearing before the parliamentary committee of agriculture, to give their take on the Fisheries and Aquaculture bill 2021 which is under consideration, the Uganda Fish Processors and Exporters Association, has called for a ban on local consumption of Nile perch in a move to promote its exports. Sujal Gioswami the chairperson of the exporters association says Uganda can benefit more if Nile perch is reserved for exports and leave Tilapia for the Local market.

Sujal Gioswami Chairperson Uganda Fish Processors and Exporters Association  Gioswami expressed concerns that the  Nile perch which is in high demand in Europe and Asia is soon facing extinction if stringent measures are not put in place to conserve it.

However, members of parliament representing fishing communities were shocked and protested the proposal, saying it’s intended to promote oligopoly tendencies in the fisheries sector. They emphasized that Ugandans equally need the highly nutritious Nile perch in their diet to overcome malnutrition.

Fish exporters also want the new law to kick out fishermen who operate as individuals and don’t belong to recognized associations, as a measure to restore order on the lake.

They also asked the committee of agriculture to outlaw gutting and processing of fish at landing sites in order to ensure Safety, Quality, and Hygienic standards. This has also been challenged by MPs.

The bill proposes permits to all fish exporters, but the Exporters’ association has rejected it saying their factories are already over-licensed and regulated by competent bodies.