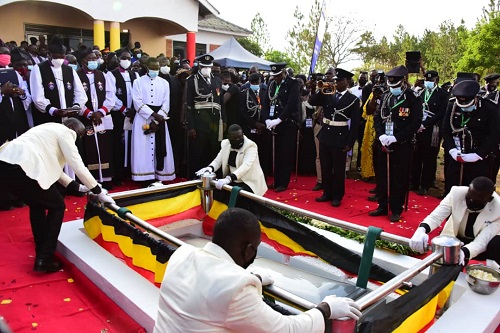 Oulanyah Was Poisoned, the father Insists.

The body of the fallen former speaker of Parliament Jacob L’okori Oulanyah has today been laid to rest at his ancestral home in Omoro district in northern Uganda.

According to a medical report by the minister of Health Jane Ruth Aceng, the former speaker died of multiple organ failure caused by cancer he had been diagnosed with earlier.

However Oulanyah’s father Nathan Okor insists that he succumbed to poison; saying he was told by Oulanyah that he had been poisoned. 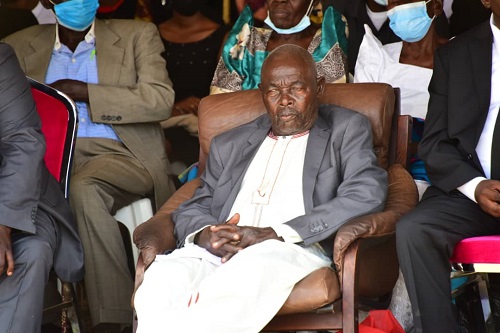 Okori added that by the time Oulanyah was flown out for special medical treatment it was too late to save his life.

The fallen former speaker died on the 20th of march last month in Seattle in Washington in the United States of America. He survived with eight children.