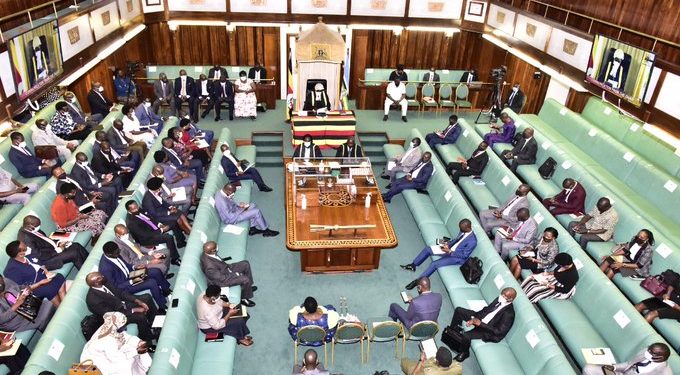 A section of members of parliament have vowed to reject proposals by government to ban importation of motor vehicles of nine years and above. The proposal is under the traffic and road safety amendment bill of 2022 which is before parliament for consideration.

Legislators contend that the proposal is going to make motor vehicles too expensive for Ugandans to afford.

Last week, government tabled nine tax bills before parliament for consideration before passing the 2022/2023 financial year budget. Among other things, the government has proposed amendments in the Traffic and Roads Safety Act, to effectively ban the importation of vehicles that are nine years old and above.

This amendment which intends to minimize road accidents associated to importation of old cars and protect environment from air pollution has faced resistance from members of parliament who contend that it’s going to make vehicles more expensive for Ugandans to afford. Legislators are concerned with the speed at which government moves to ban old vehicles in disregard of the economic potential of its citizens.

Legislators have vowed to reject the proposal and advised government to rather step-up motor vehicle inspection to weed out Dangerous Mechanical conditioned vehicles from the road.

In 2018, government banned cars older than fifteen years from being shipped into the country, following the enactment of the Traffic and Road Safety (Amendment) Act 2018. If the proposed amendment succeeds, importation of motor vehicles manufactured before July 2013 will be banned. It will also the extended age of cars exempted from environmental levy to eight years from the original five years.

MPs have asked government to invest in revenue mobilization strategies to address gaps through which government has losing revenue, like understaffing, corruption, lack of technology and capacity among others.