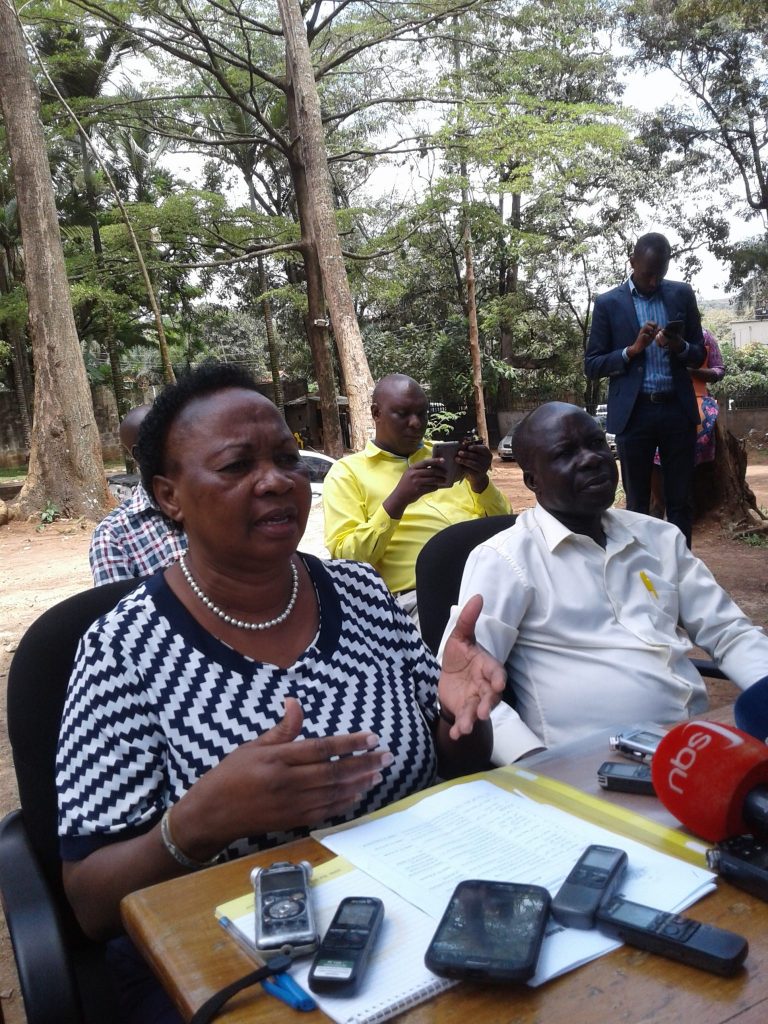 The ruling party, NRM is prepared to line up a team of 3600 volunteers who are to carry out verification of its candidates wishing to contest for the coming LC and women council elections.

Addressing a media conference today at the party’s polls commission offices, the commission’s chairman and his deputy, Tang Odoi and Jane Arisemera say, the verification exercise kicks off today and will run till 2nd November at parish level across the country.

The NRM electoral commission reveals that the moved is geared at having candidates run for these posts country wide since its been long since the country last held these polls and for the years some interested candidates have either died, lost interest or shifted to other areas.

With disputes arising after the whole process the commission then will use the same teams to handle conflict resolution among the members.

Yesterday the national electoral commission released a programmee for the two exercise that will be followed but just a day after the programmee was released, very few eligible voters have visited the registration centers to have their particulars taken to make them legible to participate in the long awaited exercise

The country will on 15th November be going to the polls to vote for local council 1 leadership as well as women council leadership. The polls were last held in 2001.