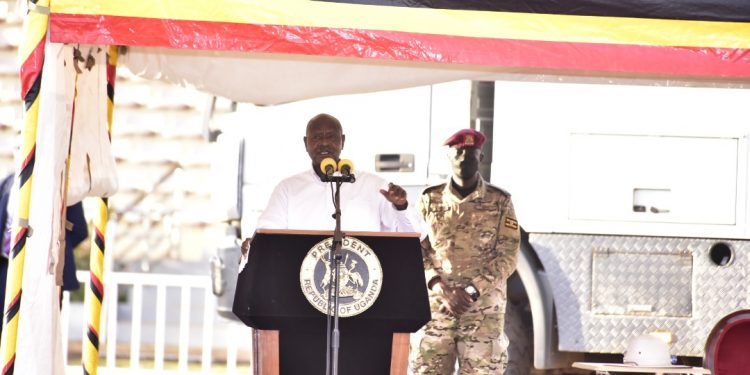 President Yoweri Museveni has sanctioned police to question those spreading speculations that the fallen Speaker of parliament Jacob Oulanyah died of poisoning.

Museveni was speaking in Kololo at the speakership bi-elections where Anita Among and Thomas Tayebwa emerged Speaker and Deputy Speaker respectively and commended Oulanyah for uniting northern Uganda. 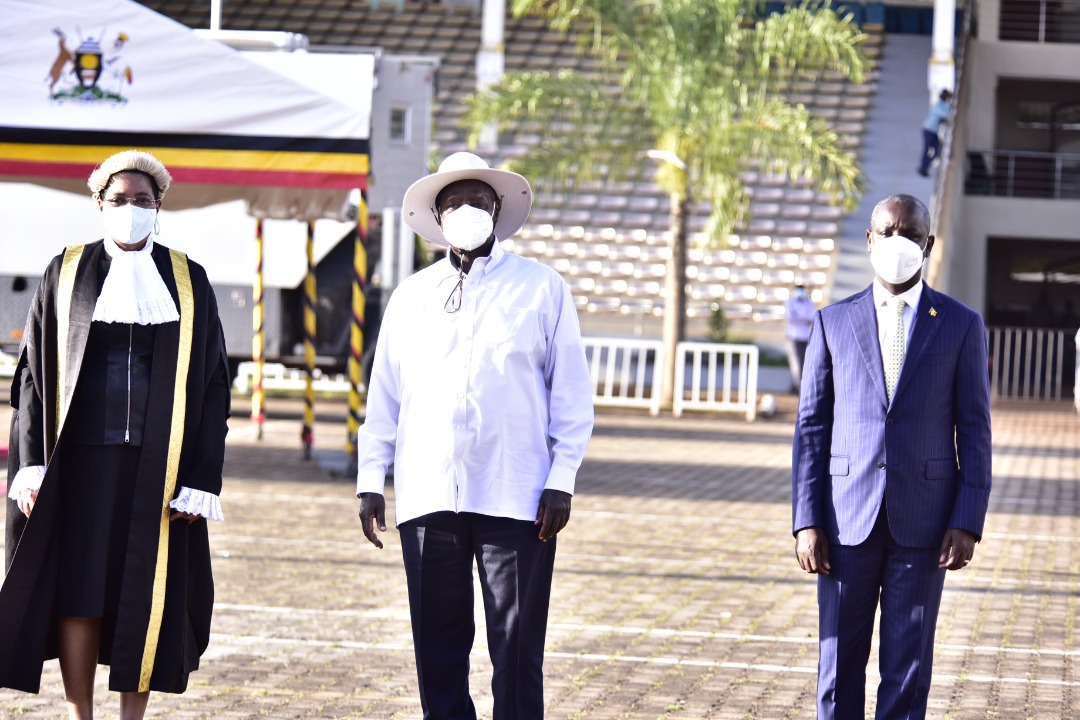 Addressing parliament at Kololo independence grounds after speakership bi-elections, President Yoweri Museveni has commended the fallen Rt. Hon Jacob Oulanyah for succeeding in uniting Northern Uganda which was widely torn apart into ethnic differences between Acholi, Lango, and West Nile. He called upon leaders from the region to maintain unity.

The president turned to framers of the 1995 constitution and castigated them for failure to create a smooth transition when the office of the speaker fell vacant. Museveni noted that it was a mistake for them to copy and paste western culture without putting into consideration African values and cultures.

Museveni emphasized that the constitutional requirement that calls for immediate replacement of the speaker has put the country in an embarrassing situation of replacing Oulanyah amidst mourning. He stopped winners from celebrating victory, saying what has been done is immoral to Ugandan standards.

He has issued a warning to those spreading allegations that Oulanyah was poisoned saying, police are going to bring everyone to book.

The president has asked parliament and judiciary to phase out wigs, saying they are one of the embarrassing cultures copied from the west, and called for local solutions.

The Ruhinda North legislator Thomas Tayebwa has today been elevated to the position of the Deputy Speaker of parliament which fell vacant after the former deputy speaker Anita Among ascended to the office of Speaker of parliament. Tayebwa who served as the government chief whip defeated opposition joint candidate Moses Okot Bitek on 379 votes to 82 in today’s speakership bi-elections in Kololo.