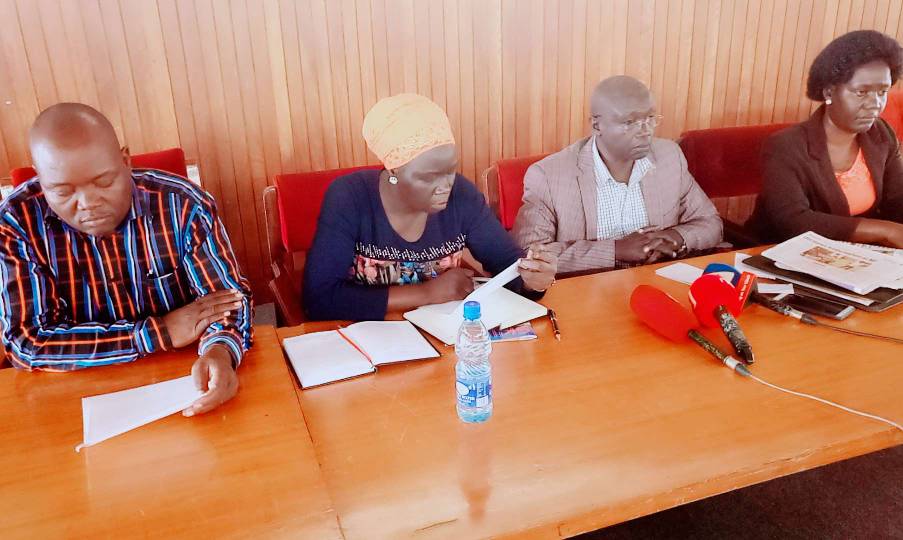 Members of Parliament have condemned alleged brutality by Uganda Revenue Authority (URA) staff on alleged tax evaders saying the action could lead to low tax compliance.The legislators say that although tax is essential and everyone should comply, there has been several complaints from members of the public in regards to the way defaulters are treated.Late last month, soldiers attached to URA shot and injured two people in an operation to impound motorcycles without license plates in Yumbe district. In the chaos that followed, property including two vehicles were destroyed.Now some MPs have said URA has become brutal and inconsiderate of Ugandans.While addressing a press conference today at Parliament, Ashraf Olega, the Aringa County MP said people should be compliant with taxes, but this should not amount to brutality. He says URA can conduct an operation without firing bullets or attacking people. He says URA can use the law but also go through the local government system.Nyaka Rose Atima, the Maracha Woman MP said that as MPs they propose to have the powers of the URA enforcement team trimmed as a measure to reduce the brutality. She said MPs too have suffered at the hands of the URA enforcement officers.According to Atima, several people have lost their properties after they are confiscated by URA, and this among others has led to frustration among the tax payers, something that could be attributed to their resistance to pay tax.Driwaru Zaitun, the Yumbe district Woman MP, said URA should start caring for the lives of those that pay taxes, and also having a strong team on the ground that works closely with the people. She said it is not good for people to be afraid of URA.David Abala, the Ngora County MP, who joined the West Nile MPs said URA must apologise to Ugandans for the conduct of its enforcers. He said over time there has been complaints from people on the conduct of URA enforcement team.