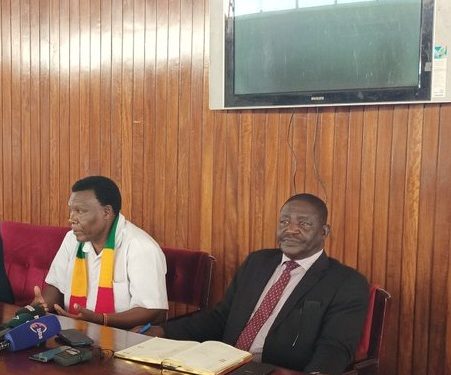 MPs Call for Compensation of  Floods Affected Households Ask for A Special Ministry for Bugisu.

A section of Members of Parliament from Bugisu Sub-region has asked the Government to compensate residents affected by Heavy floods and mudslides in the Elgon region with cash to facilitate their quick relocation.

MPs also want a special ministry in charge of the Bugisu affairs to manage disaster Preparedness in the disaster prone region.

According to official government figures, over ten people have  perished  heavy floods and mudslides  that ravaged Bugisu and parts of Sebei Sub region over the weekend. Today a section of members of Parliament from the sub region have come out to express sympathies to their people who lost both life and properties.

Addressing a press conference at parliament,  legislators tasked  Government to set up temporary evacuation camps in the region especially in areas prone to disaster.

MPs also want a comprehensive resettlement plan of people in the disaster affected areas, saying the earlier interventions did not yield much as government fell short of it’s commitment to construct 900 houses.

This time Bugisu MPs want government to respond by compensating affected households with cash to relocate them selves instead of building for them houses that has proven to be difficult.

Led by John Musila the Bubuulo East legislator, they used the moment to ask for a special ministry in charge of Bugisu affairs to be able to manage the the unending disasters.

Isaac Katenya the Bulambuli county MP is now moving to table a motion before parliament, seeking a creation of a special fund for disaster Preparedness on Bugisu Sub- region as panacea to ever  occurring disaster. 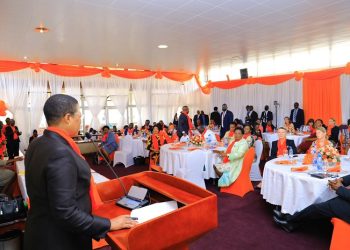