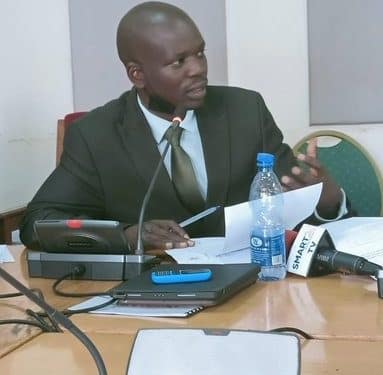 Ajumani East County Member of Parliament James Mamawi has renewed calls to the government to rescue Zoka central reserve forest from being destroyed completely by people.

This is the second time the legislator has raised the matter of the depletion of Zoka Central Forest Reserve on the floor of parliament.

Mamawi emphasized that the police have continued to set free people involved in illegal logging of the forest without taking them to court.

He queried whether the government is still interested in the Zoka forest when illegal loggers are left to go free while the forest nears depletion. He underscored the negative effects of Zoka forest depletion on the environment.

“As we speak now, the rain patterns have changed in the area, ’we used to have double rain seasons in our area but now we are experiencing one rainy season and this is happening because of the disappearance of the forest cover,” Mamawi said.

He added that voters are losing confidence in elected leaders at the local level because they expected the government to arrest and persecute the people destroying the forest which is not the case.

The legislator explains that even water levels of streams like Itirikwa, Esia, and Zoka in Adjumani which used to flow throughout have drastically reduced, a reason he attributes to the destruction of the forest cover. 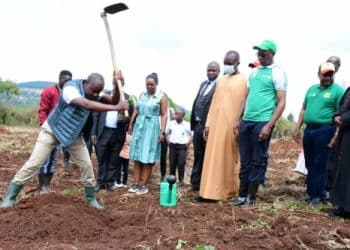 Environmental Polluters To pay- Tayebwa. The Deputy Speaker of Parliament Thomas Tayebwa has promised to intervene in the long-running battle...