MP Obua remembers the defeat of Kony in Lango 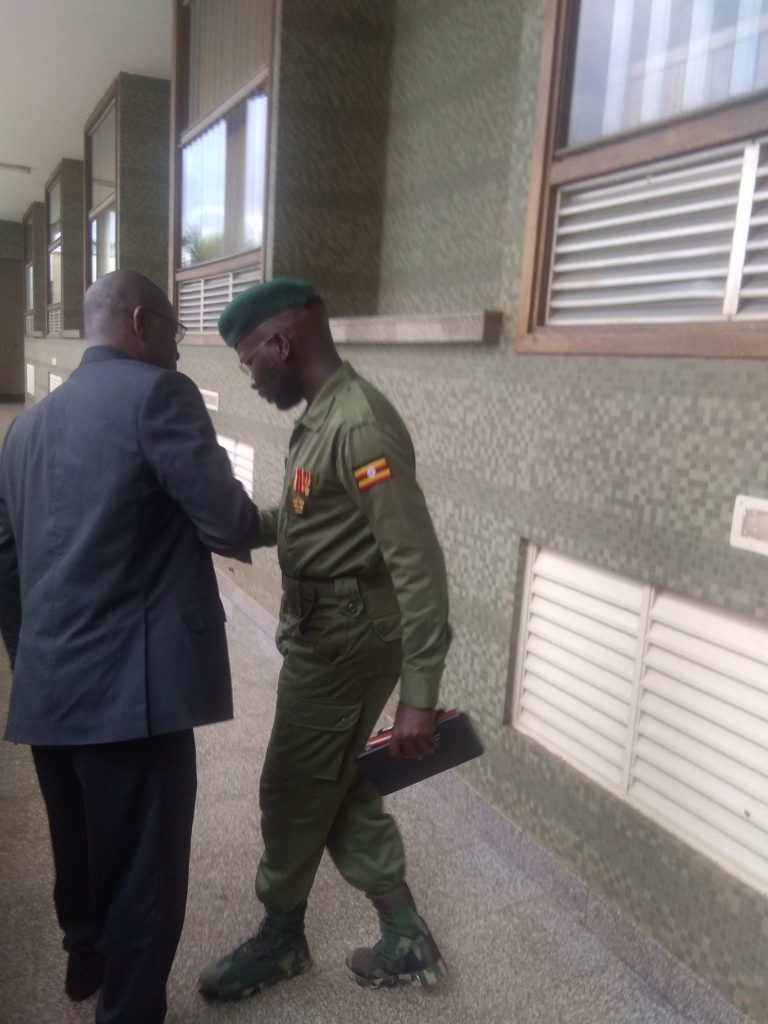 Ajuri county  member of parliament Denis Hamson obua today shocked people at parliament when he arrived dressed in full miritary attire.
When asked by Eyewitness why he put on like a miritary geanral, the MP said that ,it’s in remembrance of Amuka boys  known as Lango voluntary group that defeated the Lords resistance movement rebles in Lango sub-region on 13 October 2003. 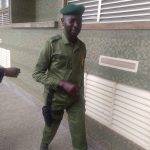 The Amuka boys were trained and supported by Uganda people’s defence force UPDF.

PAP to stand by Chad