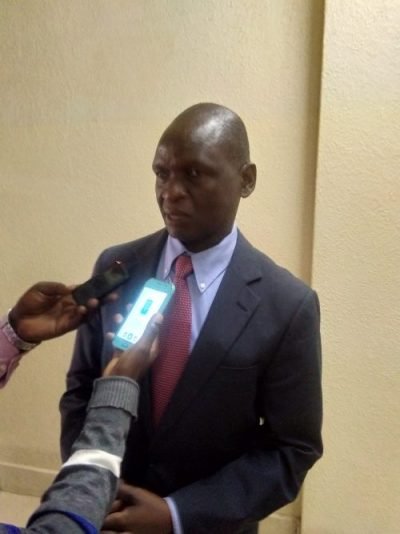 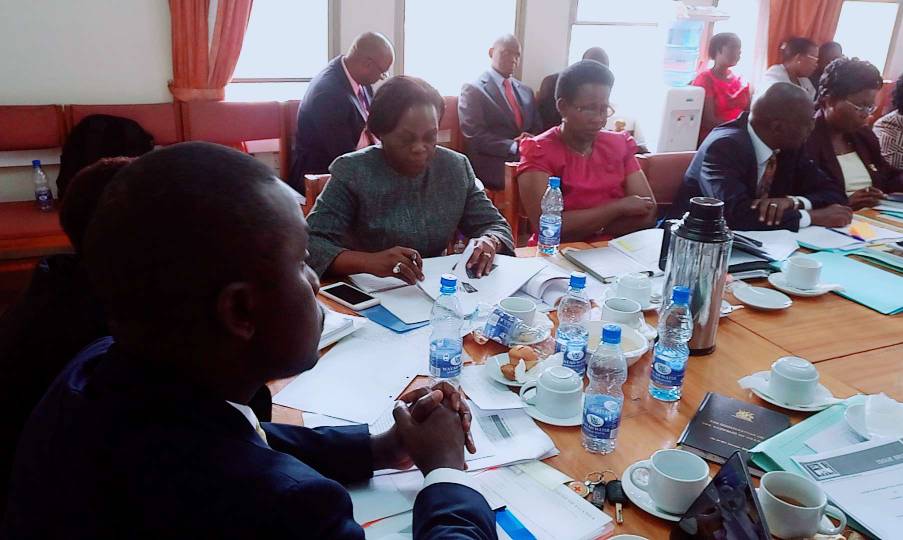 The Uganda Cancer Institute wants government to make cancer screening a mandatory policy for all Ugandans, as part of efforts to reduce cases of cancer in the country.

Appearing before Parliament’s health committee, the director of the institute, Dr. Jackson Orem said that though the institute has severally promoted awareness on cancer prevention, many people are reluctant to screen for cancer.

“It should actually be mandatory for a certain age group or profession to undergo cancer screening at least once in a lifetime. That will help us curb cancer early through making early diagnosis in order to make effective treatment in addition to prevention,” Dr. Orem explained.

He added that without government putting in place a strict policy that compels Ugandans to undergo cancer screening, they will not comply. He however said that the institute is trying its best to raise awareness on the prevention of cancer.

He advised Ugandans to avoid a sedentary life style with little or no physical activity, as well as poor eating habits.

Dr. Orem revealed to the committee, chaired by Bukuya County MP, Michael Bukenya, that the institute requires Shs 140 billion shillings to set up regional centers to handle cancer cases in Gulu, Arua, Mbale and Mbarara in the next financial year.