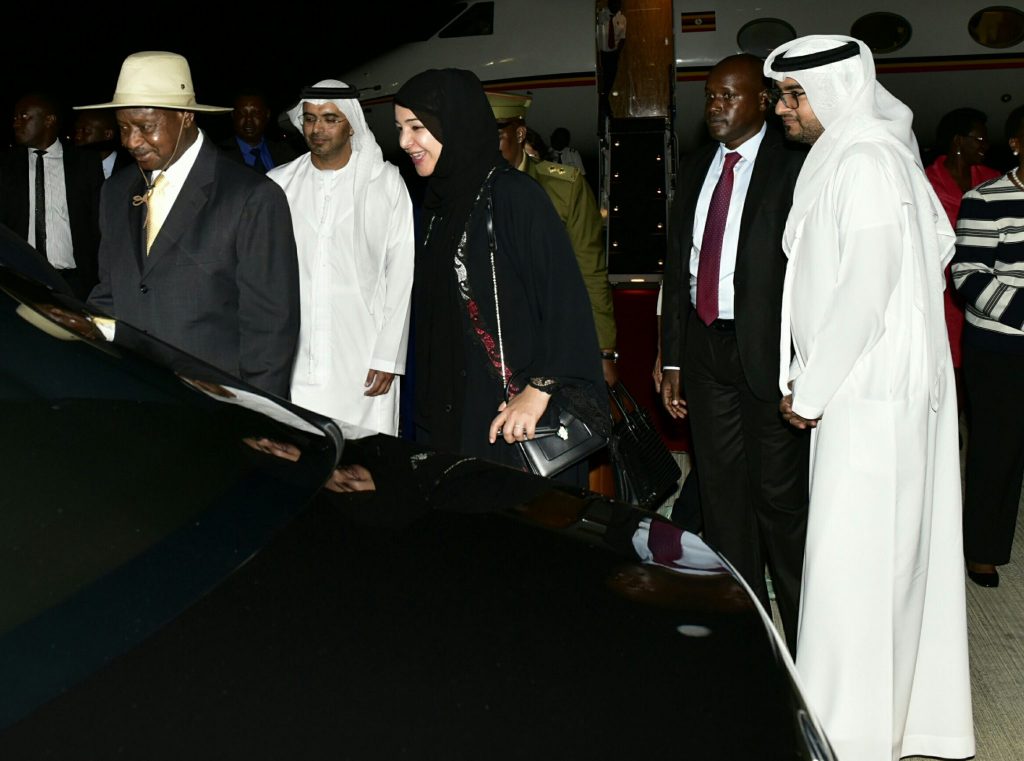 The two leaders who were meeting for the second time following President Musevenis first visit to Abu Dhabi in 2014 agreed in concrete terms to consolidate their investment and trade agreements.