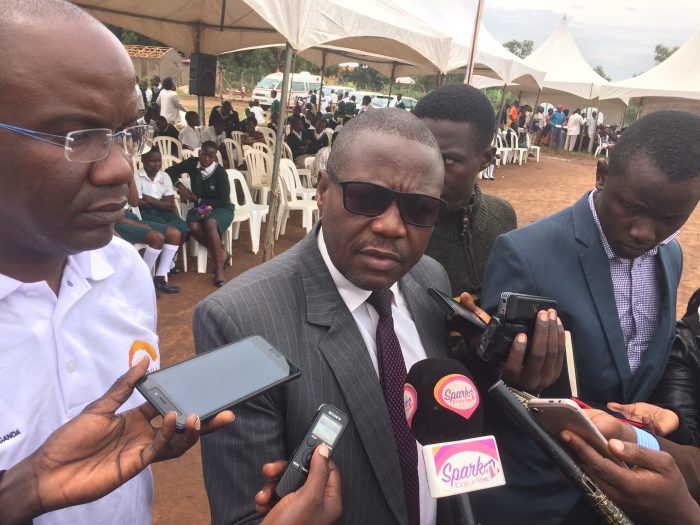 Speaking at the World Health Day held at Kira Municipal grounds, Mutebi noted that a population of 400,000 have no any medical officer and receiving limited medicines hence calling for the elevation of health centre lV as they think of a hospital.

According to him, they have already secured a piece of land that could be used for building a hospital for the Municipality.

However, Mutebi urges the ministry to also help in sensitizing the communities in Kira Municipality to control health problems among the public like self medication,need for testing and exercising and many more.

Meanwhile, the LC5 chairman Wakiso district, Matia Lwanga Bwanika took up the chance to ask the health minister to have more hospitals constructed in the district to cater for the current 3m growing population which is handled by Entebbe grade A hospital.

On the same note the World Health Organization (WHO) Representative Dr. Yonas Tegegn Woldemanam has called for government through the ministry of health to strengthen primary health care services among its public.

He says good health cannot be achieved by building big hospitals but by extending primary health care to all the communities and emphasizing health  preventive measures to keep all Ugandans healthy.

However, the health minister Jane Ruth Aceng assures the nation and development partners of full committement by govt to attain universal health coverage through a malt sectoral approach which will highly be funded by govt with less donor dependence.

The day has been commemorated under the theme “Multisectoral action for improved Health in Uganda”.

Information technology must not be the exclusive privilege of the elite