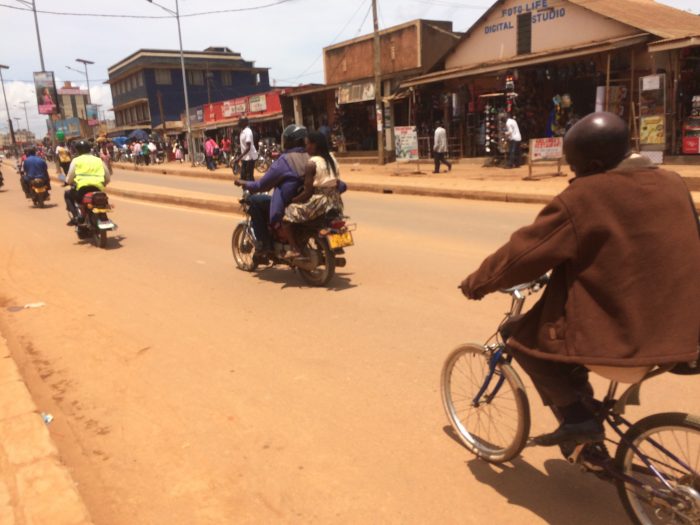 Following the evaluation exercise of all houses in Kampala with the latest division to have its draft evaluation list out being Kawempe, Kampala Capital City Authority (KCCA) today confirms that it will increase on the property rates it plans to charge landlords in the coming financial year.

According to the local governments Act section 14 and 15, local administrative units are meant to carry out evaluation of commercial houses after every five years to determine the best rates for each landlord basing on the fee the landlord charges the tenants.

Dr. Emmanuel Serunjoji Owende, the mayor of Kawempe division says, they have pinned the draft lists of the evaluated buildings in the division and its here that he is urging all landlords to make it a point to visit the division headquarters to check their proposed new rates.

Serunjoji notes that, they have registered an increase in the property from 23000 in 2015 to 45000 anticipating to collect UGX.10Billion from UGX.2.5Billion which money he says is used to extend better services to residents in the division namely, constructing roads, install street lights, dig better drainage channels, garbage collection among others.

Speaking to one of the landlords in the area, Godfrey Kyogaya who doubles as the secretary LC1 Mukalazi zone, he feels the new charges are going to make life difficult for landlords since the old charges were a burden.

Kyogaya showed us a tax demanding notice of UGX.1.4Million sent to him by KCCA he has failed to clear due to a number of demands. With this, he expresses serious worries on whether he will be able to pay.

The landlord is meant to pay 6% of their annual rent collections off the 22% that is assumed to be used to cover house repair, pay for utilities like water and power with failure to comply then the authority issues a notice to use the law.

The exercise started in January this year and the authority hopes to be done with the whole exercise including determining the final property rates per landlord before the beginning of the new financial year.