Kadaga Calls for Favourable Investment Policies For Ugandans in Diaspora 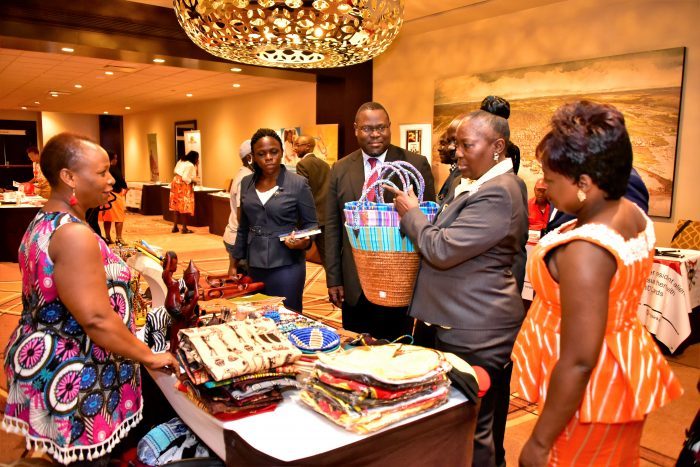 Kadaga calls for favourable investment policies for Ugandans in Diaspora

The Speaker of Parliament, Rebecca Kadaga, has asked government to re-evaluate the Investment Policy in a bid to offer and improve incentives to Ugandans in the Diaspora to invest back home.
Kadaga made these remarks at the opening 2nd Uganda Canada Diaspora Business Expo and Convention held over the weekend in Toronto, Canada.

She said that government needs to look into the possibility of making sure that the policy is changed to make it easy for Ugandans in the Diaspora to bring their money into the country for investment purposes.
“We need to look into our incentives to attract business in order for us to compete with other economies which have set up good investment packages that enable people invest in their economies,” she said. 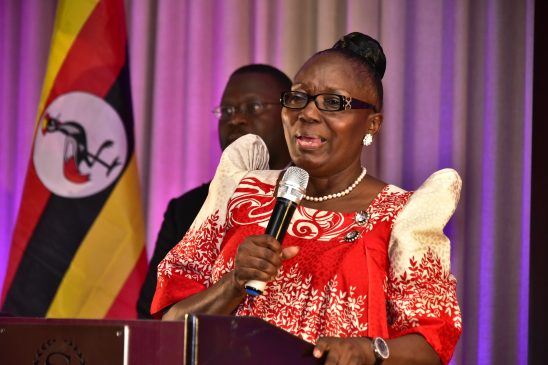 Kadaga cited Canada which grants citizenship to persons who have potential in investing into the Canadian economy.
“I have looked into our system for something that can attract people to invest at home and have not found it. We have concentrated more on tax holidays which alone cannot encourage our diaspora people to invest,” she said.

She said that people in the diaspora have individually made investments but called on government to tap into this potential which will contribute to the development of the country.
“In Ethiopia, the construction of the Inga Dam was a contribution of the people in the Diaspora, whose government put up an investment vehicle which the Ugandan government should copy in order to develop some of our major projects,” Kadaga said.

In a related development, unfavourable cross border trade laws and high taxes on agricultural products have been cited as the biggest hindrances to expansion of the food industry by Ugandans living in the diaspora.

Fugi Taliisa, a partner with Gumax International, a company owned by Ugandans that has invested in the food industry in North America, noted that the high taxes limit the business community in the diaspora from importing large quantities.
“The current process of acquiring licenses for importation of food stuff is so long. This therefore, means that if we are to start importing in large quantities, we shall need such processes to be reduced,” said Taliisa.

He added that reduction of taxes on importation of agricultural products and favourable trade laws will go a long way in creating more income generating opportunities for farmers in Uganda.

“We plan to establish centres in different parts of the country after identifying farmers that we can work with. This will not only enable us import in large quantities, but also provide market to the local farmer while promoting value addition,” said Taliisa.

The Speaker noted the need to expeditiously re-evaluate the Food and Drug Administration Act as one of the ways of encouraging Ugandans in the Diaspora to expand their investments in the food industry.
“Some countries have been able to make a breakthrough and officially import their items in other countries, Uganda should also be able to address such issues. Parliament will discuss this matter once we resume, “said Kadaga.
She further recognized the efforts of the Ugandans in the Diaspora in promoting value addition and creating a value chain.
“If you are going to grow food in Uganda and it ends up in the North American market that is encouraging. You have our full support in that regard,” said Kadaga.