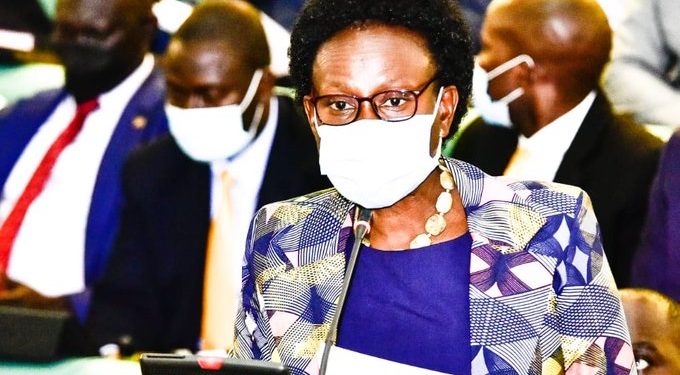 The Minister of Health Dr. Jane Ruth Aceng has tabled before parliament the Uganda Human Organ Donation and Transplant Bill, 2021 for first reading.

The Bill seeking to legalize organ transplant and donation is aimed at fighting the increased cases of illicit trade and trafficking of human organs.

The Bill seeks to address the current lacuna that existent in both the law and the health care in Uganda in relation to organs, cells, and tissue which has been facilitating an increase in the illicit trade in and trafficking of human organs.

The absence of a law regulating organ and tissue donation and transplantation has seen many.
Ugandan citizens seek medical care from other countries in cases where organ donation and transplantation are the solutions to their health problems. This has attracted mixed reactions from MPs.
The bill seeks to slap an Shs2bn fine on an individual who illegally harvests a body organ from a human being among other deterrent penalties.

Meanwhile, Parliament has rejected a proposal by Kibanda South MP Jacob Karubanga Atenyi to amend the third schedule of the constitution to recognize five tribes including Maragoli, Bahaya, Mososhek Bakingwe, and Sabot as indigenous communities in Uganda. Parliament asked the member to wait for the constitutional review commission. 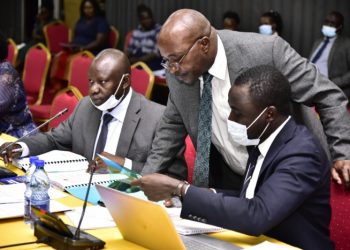