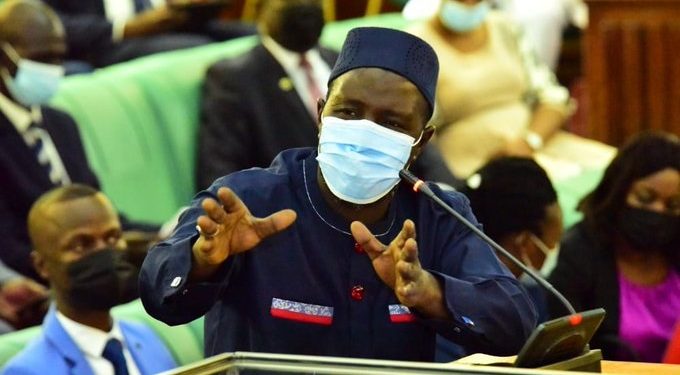 The Justice Forum Party (JEEMA) has threatened to drag the electoral commission to court over the inequitable distribution of  Political l parties’ funding.

The Political Parties and other Organization’s Act mandates the government to fund parties with representation in Parliament.

Last week the electoral commission released the last quarter funding of Shs13.4 bn to the seven political parties with representation in parliament.

The money was shared according to numerical strength in parliament leaving Parties like Justice Forum and People  Progressive Party with peanuts.

Asuman Basalirwa the Party President of the Justice Forum has to protest the inequitable distribution of  Political party funds and called for changes in the law to provide for equitable sharing of resources.

Basalirwa says the proportional arrangements of sharing this money only favors the leading NRM party to consolidate its grip on power yet this funding was meant to build the capacity of all political parties. However, the electoral commission assured JEEMA that their concerns are to be addressed in the proposed amendments to be considered soon.

The Bugiri Municipality lawmaker also accused the Electoral Commission of flouting provisions of the law which requires all parties to take an equal share of the funds in the election year. Basalirwa is dragging the electoral commission to court because this was not done in 2021.

However, the spokesperson of the electoral commission Paul Bukenya has noted the concerns of JEEMA, saying the commission is engaging stakeholders over the matter.