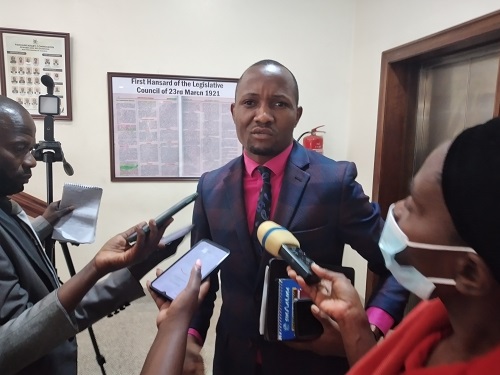 Members of parliament and experts have spoken out on President Museveni’s address of the current economic situation and welcomed a decision not to waive taxes for imported goods like fuel, which he said is suicidal.

Legislators have however challenged the president to advance frugality in government and reduce the cost of public expenditure.

Yesterday night, President Yoweri Museveni Addressed the country on the current economic crisis characterized by escalating prices of fuel and other essential commodities and made it clear that the government he leads will not make any tax waiver for imported commodities to mitigate the crisis.

Mr. Museveni advised Ugandans to instead be frugal with the local resources to manage the situation which is hitting the whole world in equal measure.

A section of members of parliament has applauded the president for speaking out on the matter which other government agencies had failed to explain and created an impression that the government was not concerned about the matter. MPs believe that since the economic crisis is not only in Uganda, reducing taxes on fuel alone, can’t do much.

Although they welcomed the call for frugality, Legislators have challenged the president to practice the frugality he preached yesterday by taming the government’s excessive expenditure appetite.

Patrick Katabaazi the executive director Center for Budget and Tax policy joined MPs to laud President Museveni for addressing the country with honesty on the current economic situation and suggesting practical solutions that are not politically motivated.

Katabaazi has however called on the government to advance better policies for import substitution and export promotion to boost local manufacturers to produce competitive products.

However, some legislators have punched holes in President Museveni’s take on the current economic situation saying he did not satisfy Ugandans who rested their hope in him to move the country out of the crisis.

Nakaseke Central Member of Parliament, Allan Mayanja said that the President has not given Ugandans hope and plan on how to manage the situation.