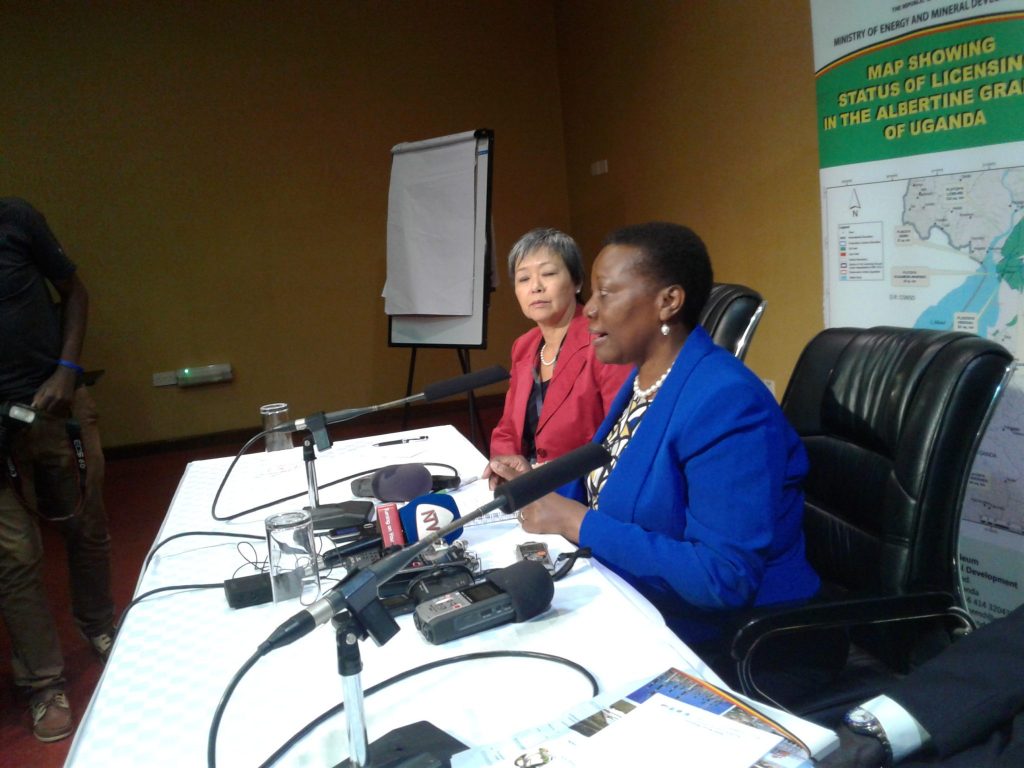 Many average Ugandans mainly those in rural areas have gone years of their lives without electricity as most of them can not afford to pay for connection fees as well as electricity bills that are provided on a monthly basis.

Speaking to resident of Kilinyabigo in the central district of Wakiso which is about 10km away from Kampala business district, they say connection fees range between UGX.300,000 to UGX.500,000 coupled with movements to and from the power offices (UMEME)

A one Buwuule is spoke to in the area says he very much wishes to have electricity in his house but the money needed to facilitate the connections and wiring his house is over UGX.700,000 which he cannot afford. But revealed to us that there are reports by govt to connect power to fully wired houses a chance he is waiting for to arise to reduce on the pressure they exert on forests which they cut to get firewood.

But the energy minister, Irene Muloni confirms that they are soon rolling out this programme mainly in rural areas and will be managed by the rural electrification agency targeting to connect millions of houses that are fully wired adding that this initiative is aimed at having many Ugandans connected to electricity by the year 2030.

Through this programme the govt now wants to move from the current 117 district with power to sub counties across the country to meet the national plan to have farmers access electricity to add value to their produces and this programme will see the current 88% of Ugandan in rural areas without electricity get a chance to have electricity in their houses.

Speaking to the permanent secretary ministry of energy and mineral development, Robert Kasande on the same matter, he revealed that only 60,000 connections are made in the whole country every year but with the new programme they intend to have 300,000 new connections annually.

He further says that the issue of high prices will also be addressed as the ministry plans to prioritize slashing of electricity prices from the current US 11 cents to US 5 cents to make if more affordable to both manufacturers and domestic consumers across the country.