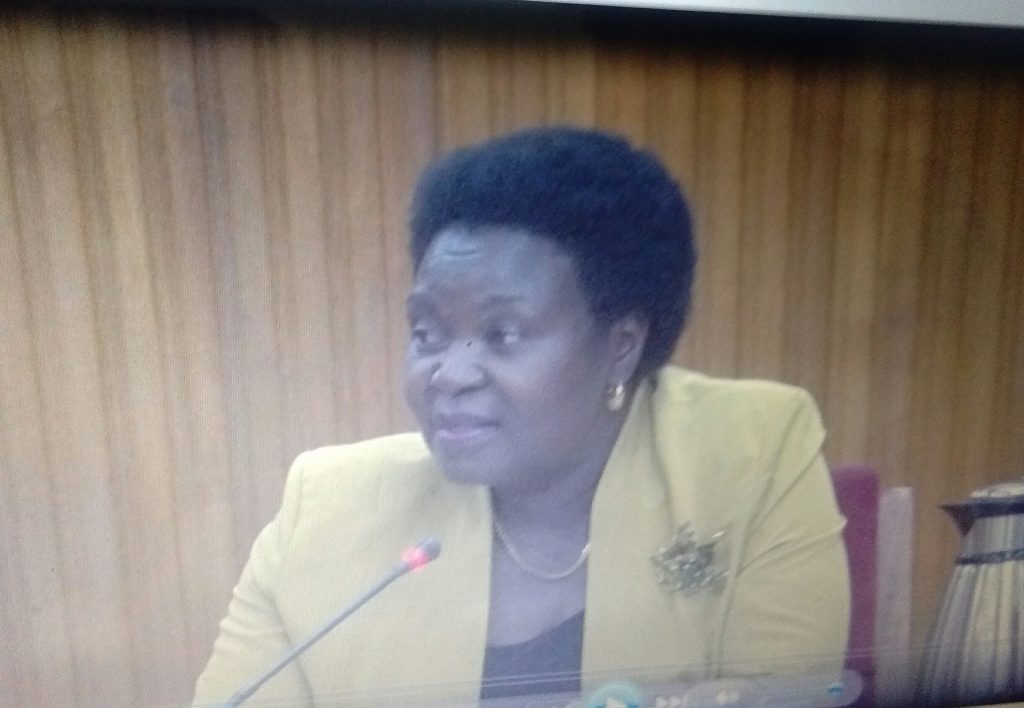 Government is planning to retable constitutional amendments to facilitate the compulsory acquisition of land for its projects. The government chief whip Ruth Nankabirwa says the amendments will be tabled during the next session of parliament.

The changes were first tabled before parliament last year as part of the constitutional (amendment) bill 2017, intended to amend article 26 of the constitution. The principal article provides for the right of persons to own property and provides modalities on how it can be acquired by the government.

The amendments, allow the government or a local authority to take over land and deposit with the court, a sum of money in compensation for properties declared for compulsory acquisition pending resolution of any arising dispute. Proponents of the bill believe that it will solve problems related to the delayed implementation of infrastructure projects.

The proposal, however, triggered controversy across the country. Opposition politicians and civil society organizations led a campaign against the amendment which they said had far-reaching effects and that it was likely to deprive Ugandans of the right to own land.

In the heat of the storm, the amendments were shelved. However, Nankabirwa said that the move was a tactical withdrawal intended to pave way for urgent business in parliament. She cited the consideration of policy statements, the budget framework paper, and amendments on the presidential age, as areas that needed priority.

Nankabirwa adds that the government will prioritize the bill during the next session of Parliament. She made the statements today while briefing journalists on issues in the office of the chief whip, at Parliament today.

Shadow Attorney General Wilfred Niwagaba says the bill was unpopular. He adds that opponents of the amendments are ready to take the government on by mobilizing citizens against the proposals.

The legal and Parliamentary affairs committee reportedly asked for more time to finalize consideration of the bill. The time has since elapsed.

Last year, a high-level subcommittee led by Vice President Edward Kiwanuka Ssekandi was set up to scrutinize the proposal and advise the ruling National Resistance Movement-NRM party caucus on how to proceed with the Bill. But the committee advised that the amendment is withdrawn from Parliament.
Ends