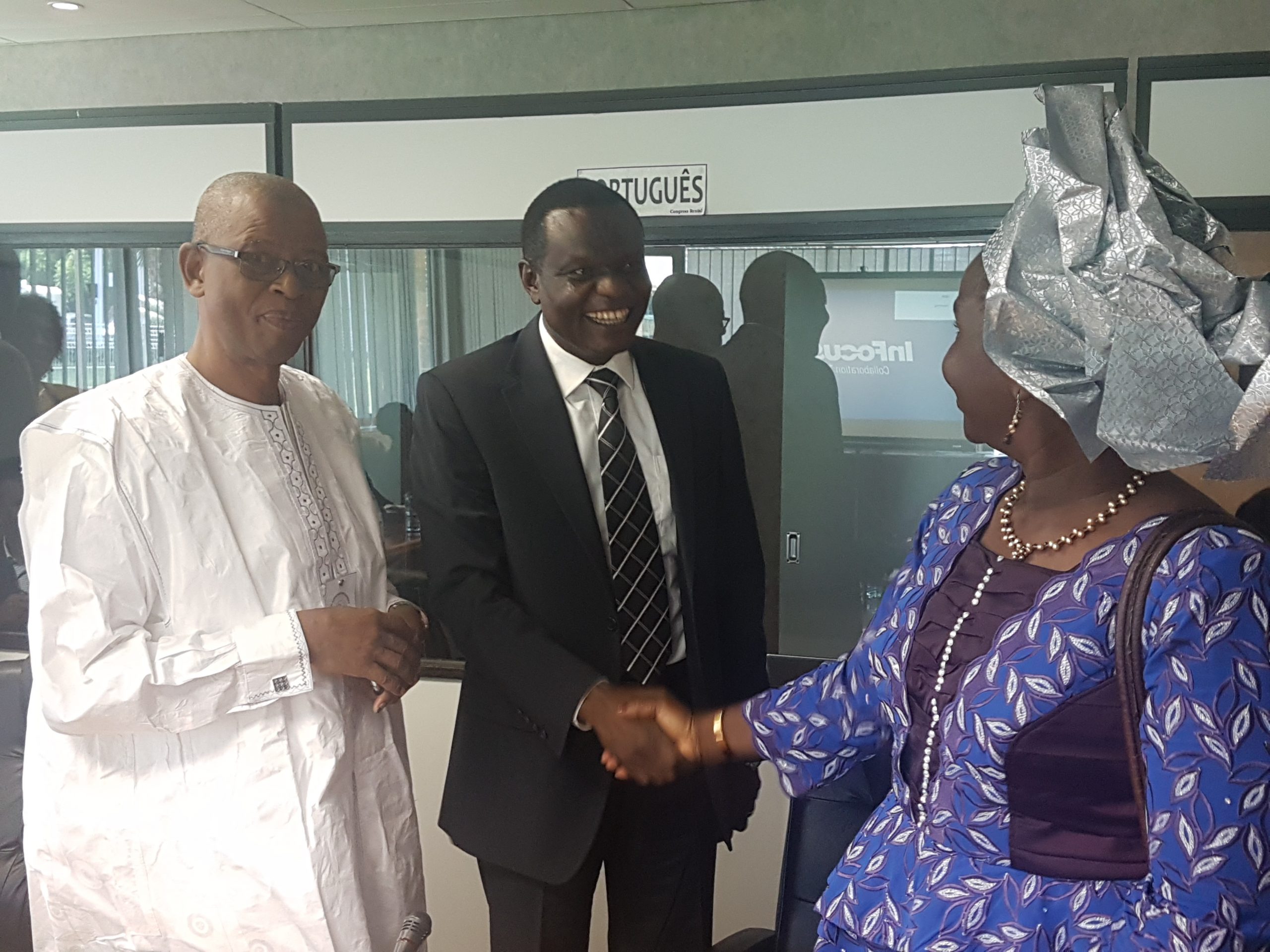 MIDRAND, SOUTH AFRICA: Legislators have singled out access to energy as one of the major barriers to the development of Africa’s industrial and agricultural sectors and urged the United Nations find solutions to the problem.

Legislators were concerned that the UN was making glitzy presentations but not doing much to address the problems affecting the continent.

While making a presentation to the Committee on Transport, Energy and Communications of the Pan African Parliament on Tuesday, 06 March 2018, Dr. Juliette Biao Koudenoukpo, the Regional Representative, UN Environment in Africa, had to put aside her presentation on their to discuss the MPs concerns about the continent’s development.

“UN Environment, in collaboration with member states and its partners is undertaking energy projects in Africa with a view of addressing some of the challenges facing the continent,” she told MPs.

Giving an example of the Africa Geothermal Centre of Excellence which is being established in Kenya, she explained that Centre would create a critical mass of young scientists, engineers, drillers, technicians, among others to ensure secured and sustainable geothermal development in Africa.

Legislators however, were interested in  the actual financial disbursements to address the problem of energy on the continent.

Hon. Okot Ogong (Uganda) inquired about the funds the UN was giving Africa. “Close to one billion people in Africa have no access to power. It is lack of funds that stops Africa from constructing energy generating plants.” he said adding that, “the UN should provide concessional loans for power. In Uganda we wanted to construct hydro and solar plants but we had to borrow billions of dollars from China.”

Okot Ogong expressed dissatisfaction with what he termed lengthy and complicated procedures for accessing money for the Green Energy Fund.

“We are actually not begging because there is the Carbon Energy Fund which should come to Africa but it isn’t. When are they going to pay Africa for the damage the developed economies have done to the environment,” he asked.

Hon. Ousmane Koure Jackou (Niger) observed that besides having an abundance of mineral wealth, the continent was not benefiting from its rich resources.

“We are the biggest producers of many raw materials but these are not benefiting us. Do we really have the political will so that we have energy in our countries?” he asked.

Hon. Nassou Katou (Togo) inquired about what had happened with the project of “electrifying Africa” where developed economies had pledged to light up the continent.

“The South is in darkness while the North is fully lit. I do not know what has happened to the project.”

In 2013, President Obama launched Power Africa, a partnership among the United States, African governments, bilateral and multilateral development partners, and the private sector to improve access to electricity in sub-Saharan Africa, but according to the MPs, not much has been done.

In her response to the concerns from the MPs, Dr. Juliette Biao Koudenoukpo, said that the right to health, food and education is the responsibility of governments and not the UN. She explained that what was needed was leadership by governments and states getting their priorities right.

“There is money in countries but it’s a matter of setting priorities. Whom did Morocco ask for money for renewable energy projects? If governments do not practice leadership, no one will. The private sector will never contribute to a corrupt government,” she said.

UN Environment, is a lead organisation that coordinates environmental matters within the UN system. Previously known as the United Nations Environment Programme (UNEP), it focuses on thematic areas such: climate change, disasters and conflict, environmental governance, harmful substances and hazardous waste among others.