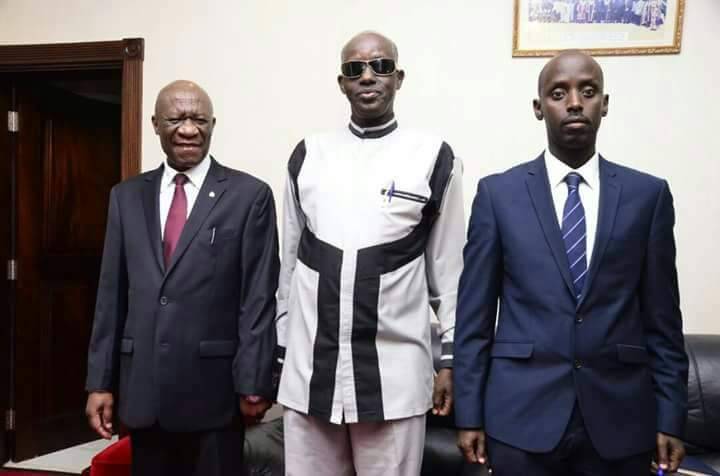 The parliament Appointments Committee has vetted the newly appointed police bosses recently appointed by the president.

These include the new Inspector General of Police Martin Okoth Ochola and his Deputy Brig Stephen Sabiiti Muzeeyi together with the new security minister General Elly Tumwine.

Speaking to reporters after the vetting Elly Tumwine expressed the need for stake holders to work together to ensure security of the country.

General Tumwine asked reporters to ensure accurate reporting on security matters and avoid a scenario which gives an impression that the country is on fire when actually good things are being done.

The new inspector General of Police Martin Okoth Ochola has been the Deputy IGP while Brig Stephen sabiiti has been the Commandant of the Military Police.