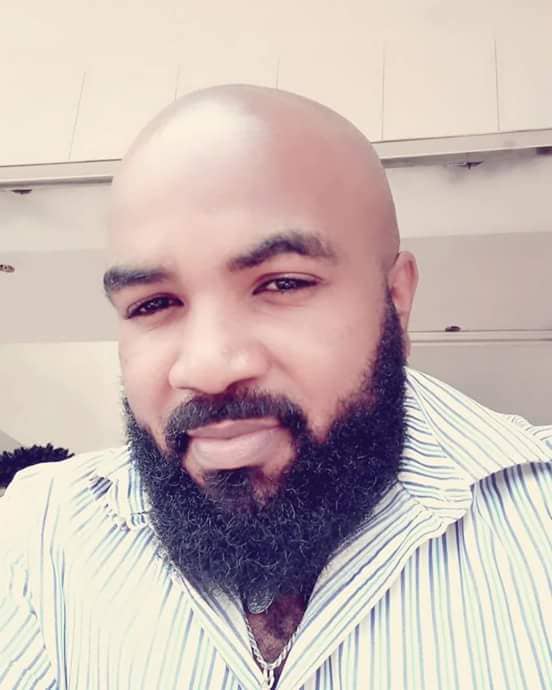 Eddy Mutwe was jointly charged with a one Musa Senyange a driver, before Grade One Magistrate Yunus Ndiwalana.

Mutwe is the 35 suspects on a Treason charge sheet that includes MPs Robert Kyagulanyi, Casiano Wadri, Gerald Karuhanga, Paul Mwiru and others.

The two have been remanded to Gulu Central prison until 1st. October when they will re-appear together with the rest of the suspects, to know the stage of investigations.

Eddie Mutwe formal charges follow an order by Kampala High court Judge Musa Ssekaana against the Detective Senior Commissioner of Police Elly Womanya or any other Police Officer in whose custody Eddie Mutwe was being illegally detained, to release him unconditionally and immediately.

Govt To Save UGX.988.1Bn In Merging Agencies & Commissions