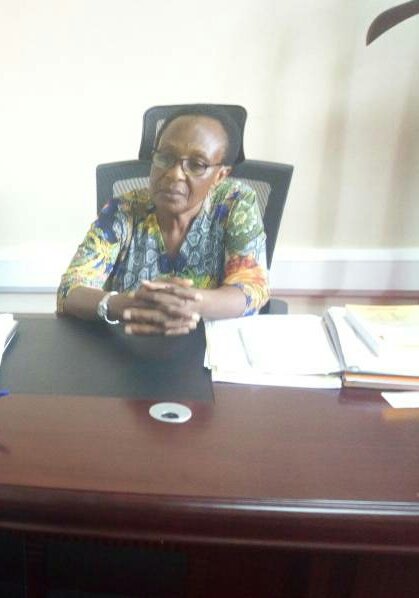 The chairperson of the committee on foreign affairs and Rose Mutonyi has advised Zimbabweans to discourage a coup in their country to avert the consequences of military takeover.

Ms. Mutonyi was reacting to the news about the military takeover, following the sacking of the country’s vice President Emerson Mnangawa, by his boss Robert Mugabe, who has ruled the country for 37 years.

“As somebody who went through a military regime in Uganda, a where there wasn’t constitution, I would not advise the Zimbabweans to tamper by urging the military to take over.

Mr. Mugabe, 93, has dominated the country’s political scene since it gained independence from the UK in 1980.

The Zimbabwean military however denies staging a coup, saying that President Mugabe is safe and that it was acting against “criminals” surrounding him.