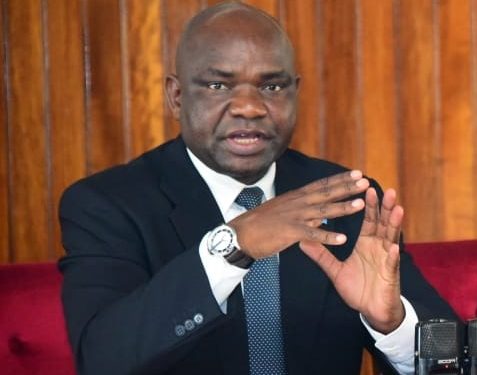 Call For Operationalization  Of The National Tree Fund.

The chairperson of the Parliamentary Committee of climate change Lawrence Biyika Songa has allayed fears of environmental activists protesting against the construction of the oil pipeline in Uganda, that the government is taking a carbon neutrality approach to mitigate the effects of greenhouse gasses.

However, MPs want environmentalists to instead support Uganda to operationalize the National Tree Fund to scale up the green cover.

African and international environmental and human rights organizations have stepped up a campaign to stop the construction of the oil pipeline in Uganda quoting its negative impact on the environment.
This has seen several banking institutions threatening to withdraw from financing the multibillion-dollar project over climate change and environment-related threats.

However, the chairperson of the Parliamentary committee of climate change Lawrence Biyika Songa has slammed climate change and environmental activists for fueling efforts to disrupt oil and gas exploration yet Uganda has taken into consideration the environmental impact.

Songa says the government is committed to mitigating the balance between carbon emissions and carbon absorptions from the atmosphere in carbon sinks by extending the forest cover to minimize the effects of greenhouse gasses that are concerning activists.

Members of parliament have challenged the international organizations which are against the construction of the oil pipeline to instead support Uganda in operationalizing the National Tree fund which was introduced in 2003 to promote tree planting; rather than fighting development. They also called on the government to step up forest conservation.

However, some legislators have called on the government not to lose sleep over western critics, claiming their aim is to foil development in the country. 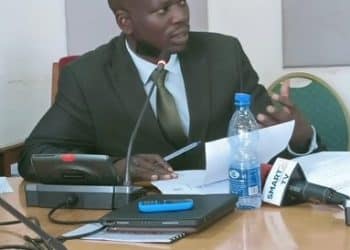