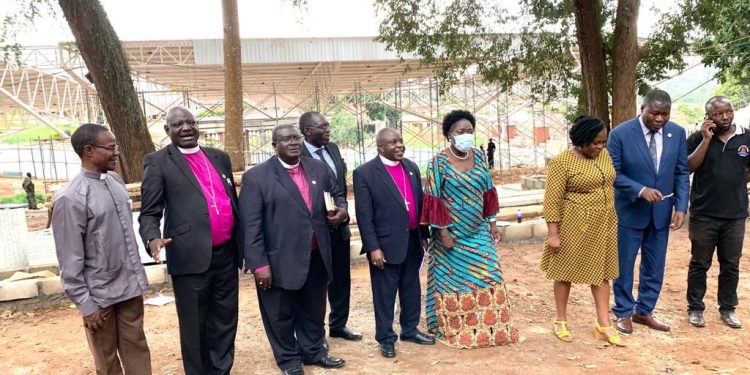 Church of Uganda Eastern Cluster has  launched has a road map ahead of the 2023 Marty’s day celebrations.

The celebrations are to be organized by the 10 Dioceses of the Eastern cluster, the 10 dioceses include  Central Busoga ,Bukedi, Soroti, Mbale, ,Sebei, North Karamoja, Kumi  among others.

Launching the roadmap at Anglican Namugongo Martyrs Shrine , the chairperson of the central organizing committee, the first Deputy Prime Minister   Rebecca Alitwala Kadaga said the early launch of the celebrations is to organize themselves early enough so that they can have a colorful event.

Kadaga said this will be a unique celebration compared with other celebrations because this time around about ten  languages are   involved. she said as part of the celebrations they are to visit the pilgrim sites and pray for the martyrs.

The celebrations will be held under the theme United for sustainable service and growth.

President Yoweri Kaguta Museveni is expected to be chief guest and the Archi Bishop church of Uganda his grace Steven Kazimba  Mugalu will be the guest preacher.

Every 3rd June of the year Christians within and far  commemorate  the Martyr’s who were martyred by the by the orders   Kabaka  Mwanga of  Buganda  in 1885.

The  committee is now looking 2 Billion Shillings budget to organize the event but currently there are no funds for the celebrations ,According  to Chairperson of the Central Organizing Committee Rebecca Alitwala   Kadaga, they are counting on all the 10 dioceses and well-wishers to contribute .

Matovu has assured the public that by December 2022, the amphitheater (Pavilion) worth Shs68bn seating 20,000 pilgrims will be complete and on 3rd June 2023 it will be ready to be used by the pilgrims for a worship service.

Meanwhile President Museveni has asked the Minister of Ethics and Integrity to prepare a cabinet paper to pass a resolutions   recognizing 29th October as a public holiday in honor of the Late Bishop James Hannington who was the first martyr to be killed in 1885 by the orders of  Kabaka Muwanga of Buganda.

According  to the first Deputy Prime Minister and Minister of East Africa Affairs Rebecca Alitwala Kadaga the matter was agreed on in a meeting of Church of Uganda clerics with President Museveni led by the Archbishop of the Church of Uganda the Most Rev. Dr. Stephen Kazimba Mugalu that the death of Bishop James Hannington be remembered.

Kadaga also visited the tomb of the Late Hanignton at Namirembe Cathedral and laid a wreath saying he was 1st martyr, that its his death that led to the murder of the rest of the martyrs at Namugongo calling for a public holiday. 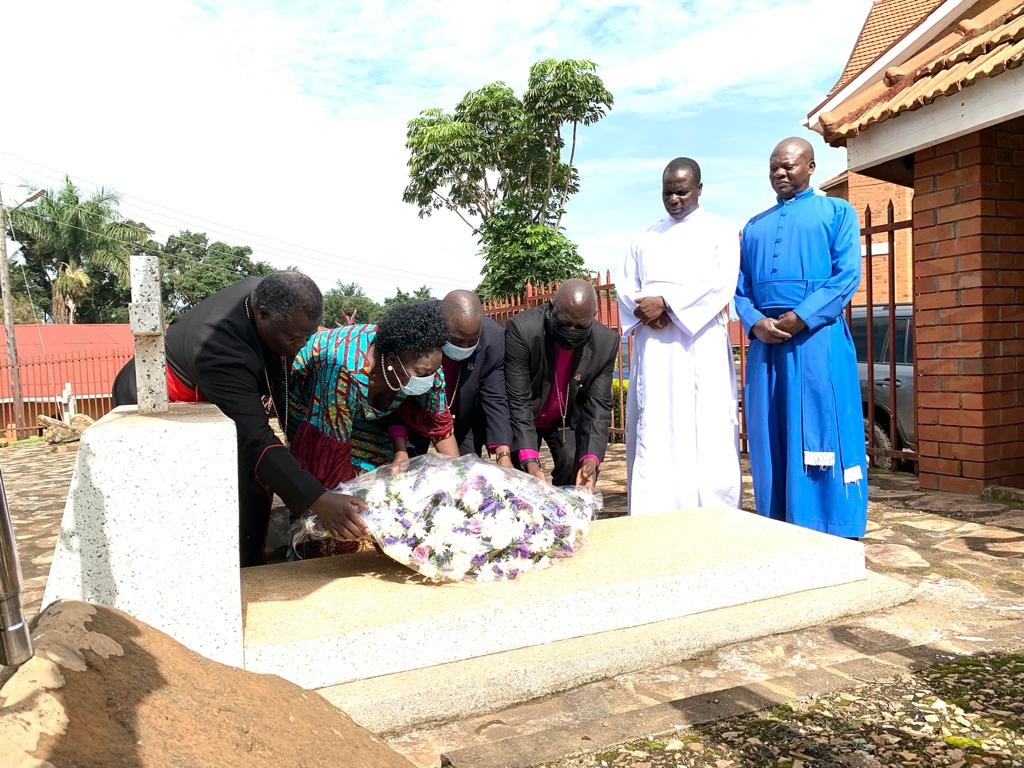 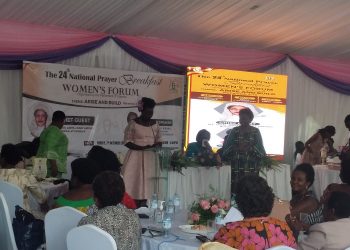