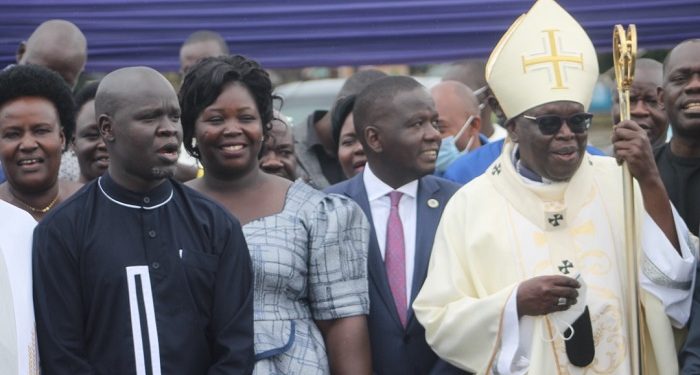 The Archbishop of Gulu Archdioces Dr. John Baptist Odama has warned legislators against passing into law, the Marriage  Bill, saying the proposed law promotes divorce instead of unity.

He expressed concern over the increasing  number of divorces affecting families in the country.

“I overheard that you are even going to discuss the issue of divorce ,I was reading papers some time back, last week or the other week, they said the rate of  people from  24-35  years or somewhere, there is a great number of divorce,” he cited.

“Parliamentarians I warn you ahead of time don’t pass that law, if you are thinking of it,” it’s not I who is saying, am only echoing the voice of Jesus” We want unity, we want harmony, we want peace in the families so that our nation of Uganda becomes a land of love, a love of unity Bishop Odama noted.

The Bishop urged couples to seek proper understanding and forgiveness when there is a conflict between them.

He added that people planning to marry must pray to God for a good husband and wife so that God can help them in their marriage.

The Bishop made the remarks during the thanksgiving mass and fundraising launch of Mapenduzi foundation held at Kawunda grounds in Gulu city . The Bishop was one of the main celebrants at the event.

In her remarks delivered by newly elected Soroti East Member of parliament Herbert Ariko, the speaker of parliament Anita Among commended Acholi leaders for their transparency in leadership. 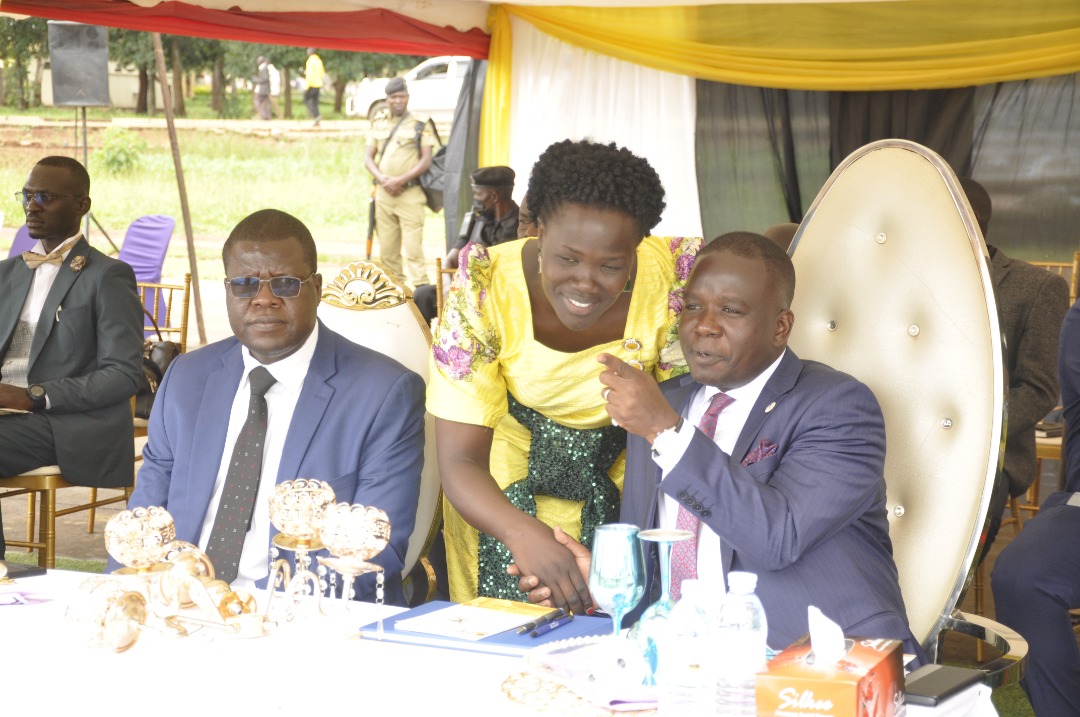 According to Among the leaders from Acholi are unique, in the sense that they are always principled and stand on issues whenever they are in leadership.

In particular, Among heaped praise on the member of parliament for Bardege-Layibi Division Martin Ojara Mapendizi.

Among said that, the latter is one of the most outstanding legislators from Northern Uganda.

The speaker thanked the Acholi parliamentary group for supporting her to become deputy of Speaker Parliament and for being the champions that made her elected speaker of parliament, following the unfortunate demise of late Jacob Lokori Oulanya.

Among donated 50,000 Million Uganda shillings towards Mapenduzi foundation to support the activities of the organization.

Speaking about the Mapenduzi foundation, MP Mapenduzi said that the foundation started two years ago doing many activities geared to helping people who are in need like health care support to the venerable members of the community, skilling, educational support,  livelihood and economic empowerment. 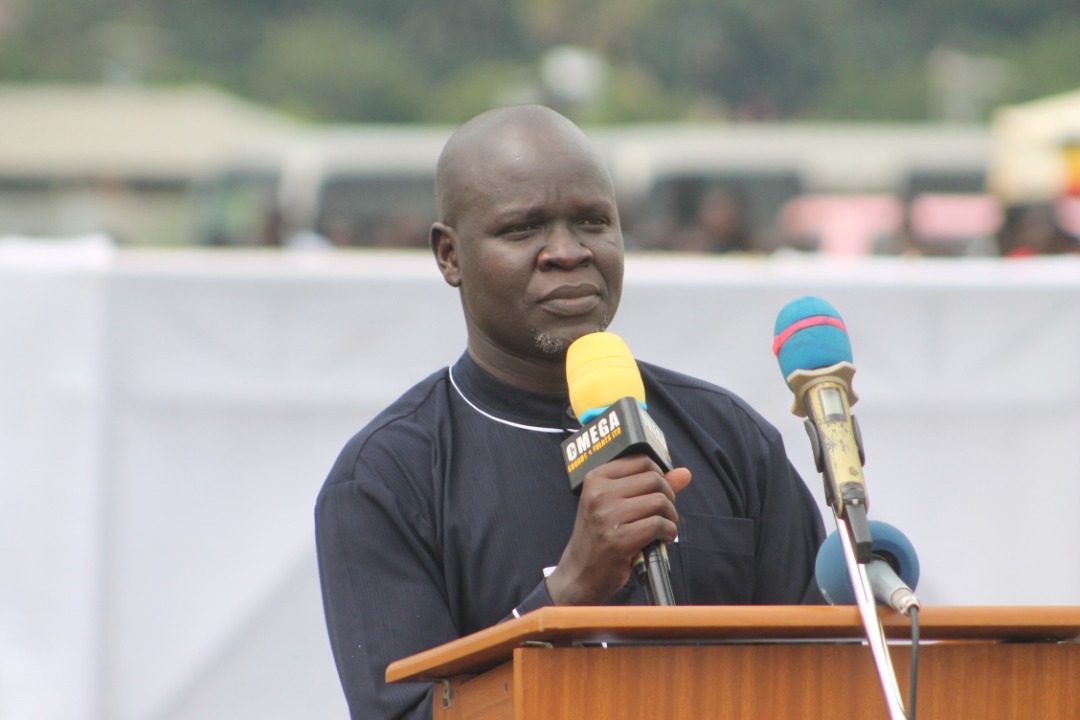 “Under health care support, we are currently providing free medical treatment to children five years and below and elderly 60 years and above, through a part of a voucher system, they go to St Mary’s Lacor  hospital or st Philips to access treatment and the foundation pays for it,” Hon Mapenduzi explained.

According to Mapenduzi, the organization has so far treated 3,500 children, and the target is to continue and expand in order to extend the help expectant mothers, HIV patients among others.

He said though the health services have been free, they want to transform it into a community health insurance scheme where the foundation will give members the money for business and then pay back, the interest will go to hospitals, and for those who don’t support them.

“We also train young people; we take them to agricultural training institutions,” we have so far trained 250,” through a model called  learn as you earn, as they train, by the time they come back, they come with some capital Mapenduzi stated.

During the launch, over 70 million Uganda shillings were realized, through contributions by the invited guests and well-wishers who attended the event. 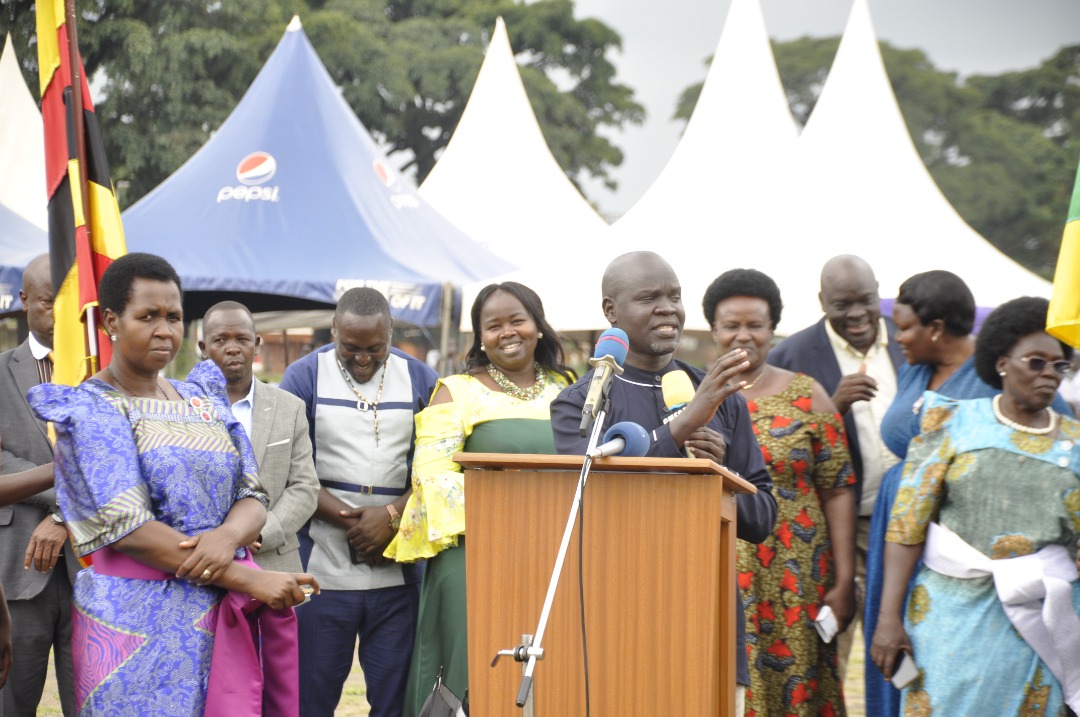