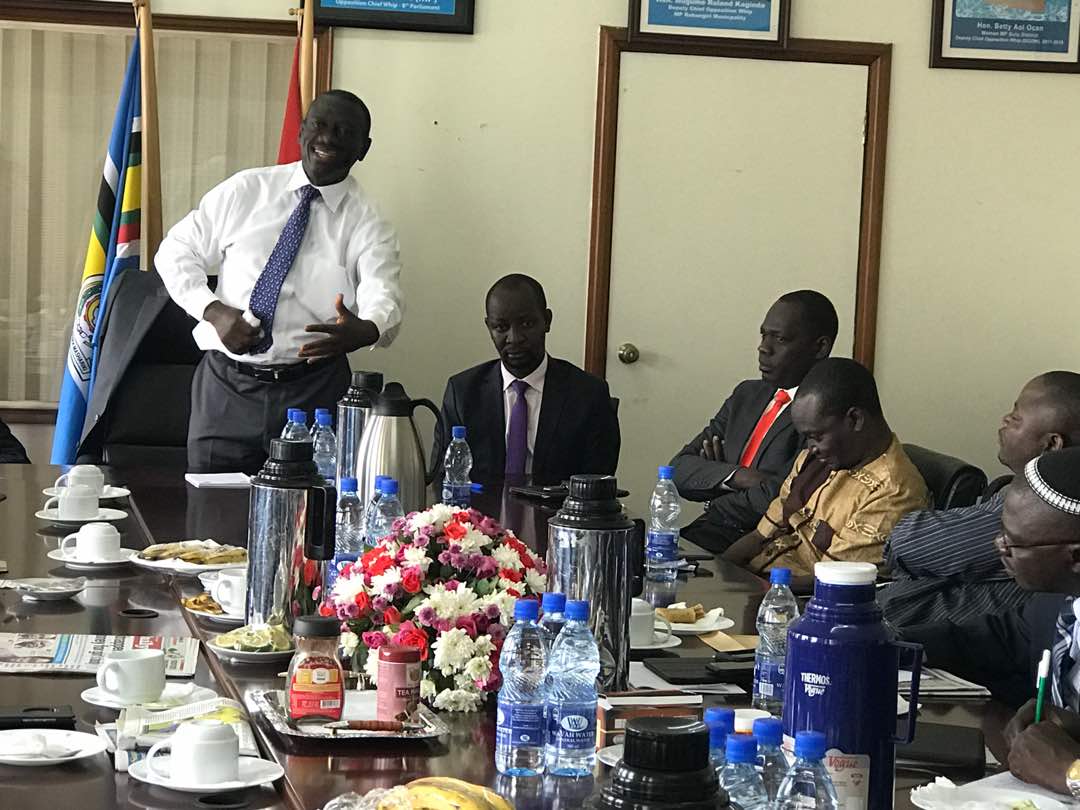 Opposition Forum for Democratic Change (FDC) has revealed that the former Party President, Dr. Kizza Besigye will lead the campaigns in Bugiri Municipality elections to secure the seat.

This was revealed by the party Chairperson, Eastern Region, Salaam Musumba who noted that the party has already dispatched task forces led by different party big wings to garner support for their candidates spread throughout the different elective positions.

Musumba said that despite several engagements with their counterparts of the opposition Justice Forum (JEEMA), a decision was reached to have their candidate Eunice Namatembe nominated for the seat.

The Jeema President Asuman Basalilwa had suggested that the opposition parties should front him as a candidate in the forth coming bugiri elections to declaim massive victory a move which (FDC )was against.
ENDS