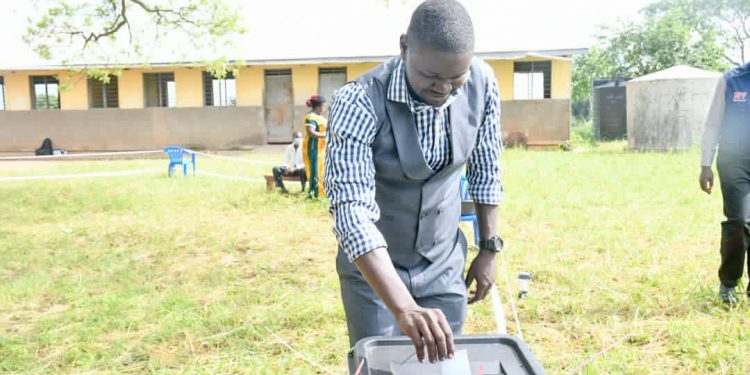 Oulanyah died on March 20, 2022, in Seattle, Washington, United States barely a year after taking office as the Speaker of the 11th Parliament.