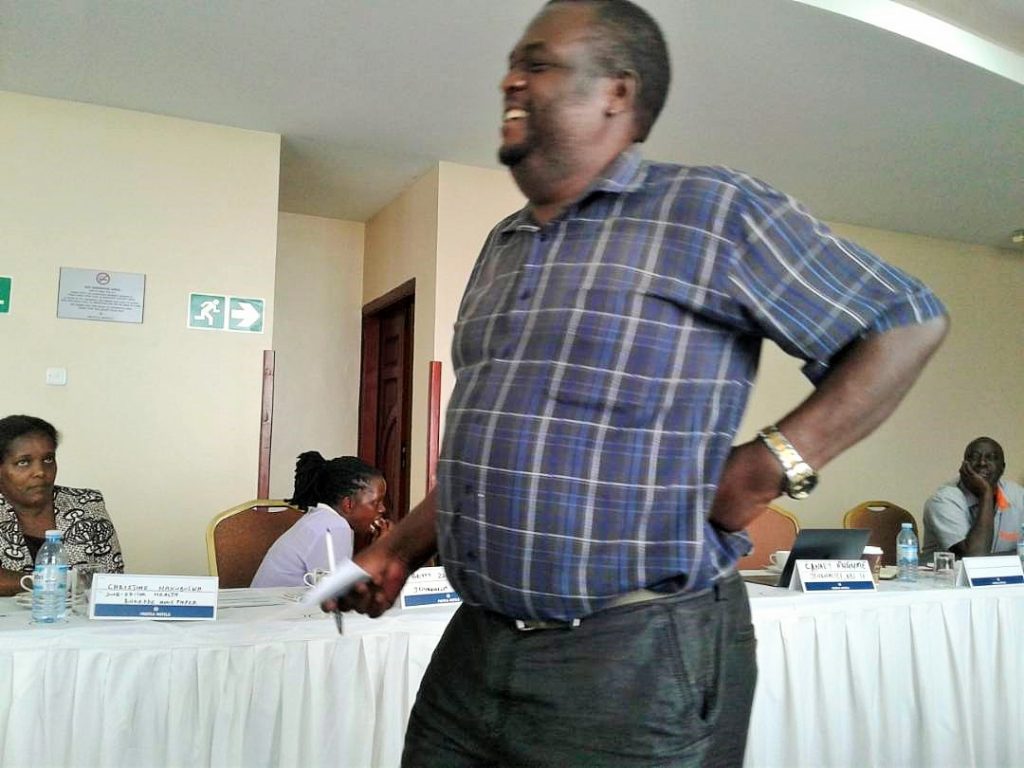 According to Prof. Grace Bantebya Kyomuhendo, the current poor and low provision of sexual reproductive health rights (SHRS) to women in Uganda is greatly attributed to low powers women have towards the final decision making processes in their respective communities and the country as a whole.

Presenting a gender paper highlighting how gender impacts on sexual reproductive health rights in Uganda, the professor of social anthropology at the school of women and gender studies at makerere university says, power relations are so central to issues of sexual reproductive health rights actions and responses in society adding that women usually are perceived to be inferior in society compared to men, hence the usual one sided decisions in regards to SHRS issues which has continued to impact negatively on the country’s health and economic indicators.

Meanwhile, Dr. Kiggundu Charles, a gynecologist at Mulago national referral hospital mentions that failure for Uganda to have better and well streamlined sexual reproductive health rights has fueled abortions both safe and unsafe which stand at 860 daily and five death resulting from termination of pregnancies daily.

He further notes that Uganda still holds the highest abortion numbers in East Africa at 39 per 1000 women compared to 28 per 1000 women in the region. Dr. Kuggundu attributes the soaring numbers to the inaccessibility of contraceptives among other family planning methods which would help reduce or prevent unwanted pregnancies which have led to giving birth to unwanted babies rated at 48%.

Uganda’s laws on abortion as well as for the other regional member states only guarantee a woman to terminate a pregnancy under certain conditions which are medically, judiciary and socially proven to be dangerous to her or the unborn child’s health and status in society.

We Are Robbed of a loyal Cadre-NRM