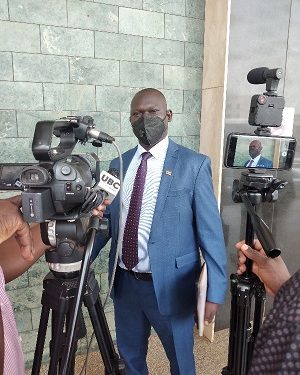 Tobacco farmers in the West Nile region are set to benefit from over Shs 9,708,095,000 billion shillings which the government has earmarked to compensate them.

This follows President Museveni’s directive to Prime Minister Robinah Nabbanja in a letter dated July 20, 2022, to pay 1500 farmers that have been demanding Continental Tobacco Company since 2018.

According to Arua City Central MP Jackson Atima, the presidential directive is a relief to the area leaders that have been under immense pressure from the farmers who looked at them as careless and inconsiderate.

“We are very happy that the Prime Minister has been directed to pay the tobacco farmers of west Nile, it has been a very big challenge to us leaders, before our electorate that we had abandoned them,” Atima noted.

MP Atima who is also the NRM regional whip says as leaders, they will continue to engage the Prime Minister until compensation is done. 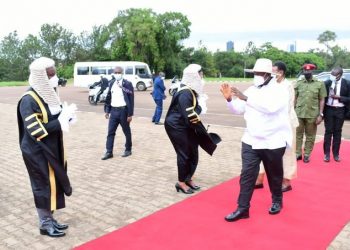 Museveni To Discuss With Coffee Stakeholders in Coffee Sector. President Yoweri Museveni has agreed to sit with stakeholders in the...