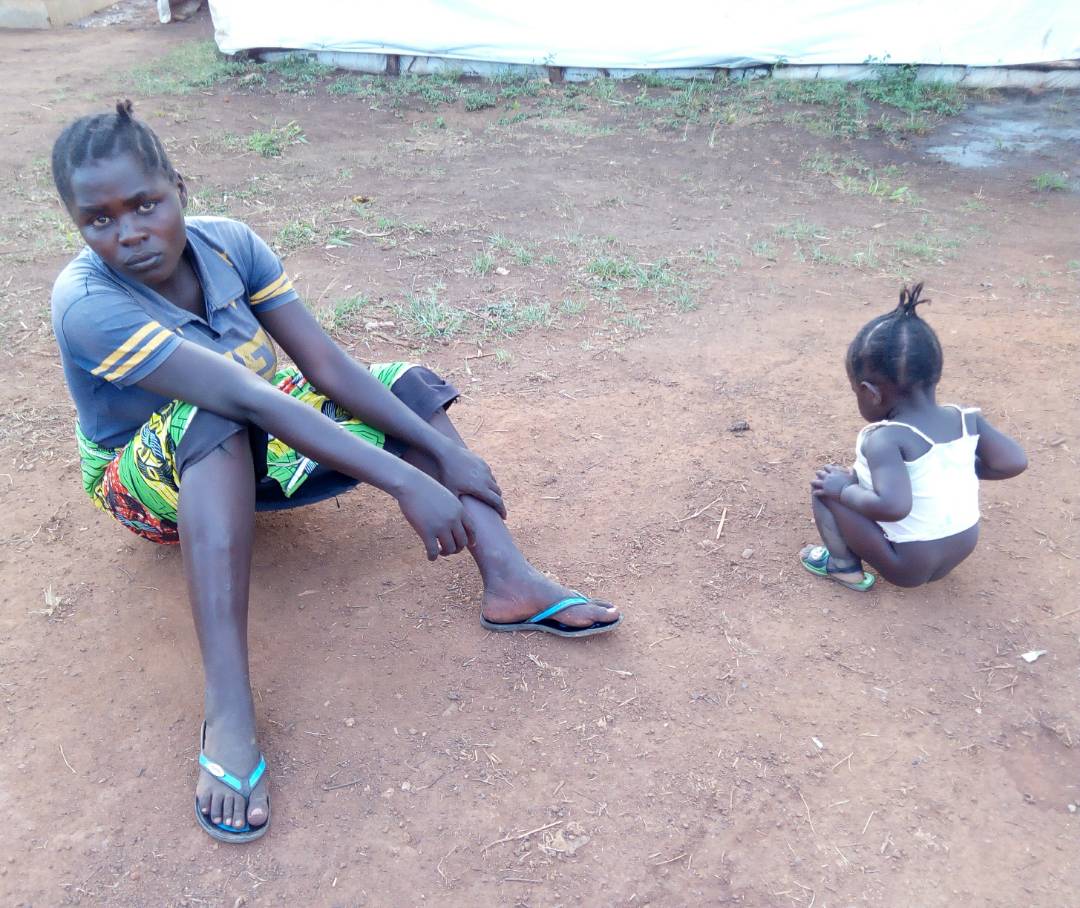 A total of 29 deaths have been confirmed at two refugee settlement camps following a series of reported outbreaks of cholera in Kyangwali and Kyaka 11.

27 have been confirmed at Kyangwali and 2 in Kyaka II.

Since 23 February a total of 986 suspected cholera cases were reported.

In Kyangwali 949 and in Kyaka II 37. According to Irene Nakasiita the spokesperson Uganda Red cross , several teams and other aid workers have been dispatched to various locations within the camps to embark on a sanitation  campaign  and compulsory hand washing to prevent further occurrences.

Currently 80% of the deaths are Congolese refugees & 20% Ugandans with majority deaths being children below 9 years who are most vulnerable.

However, the Ugandan govt through the health ministry confirms the death of 26 Congolese due to cholera that they contract on their way from DRC to Uganda in the refugee camps of Kyangwali and Kyaka.

The junior health minister Sarah Opendi confirms that they were isolated in the camp and given treatment which saw some respond positively to the treatment and were discharged whereas  the 26 failed hence succumbing to death.

Cholera is caused by contamination of the body with dirty water, foods among other substances consumed by human beings and a cholera victim presents with signs among them being general body weakness, fever, vomiting, headache, running stomach, loss of appetite and if not treated within the fast 24 hours, a person may die.

Health experts now advise the communities in the camps and Ugandans to maintain high levels of hygiene if they are not avoid contracting the disease especially during this rainy season.

Currently DRC is having serious fighting which has forced innocent civilians to vacate their homes and cross over to Uganda for safety.