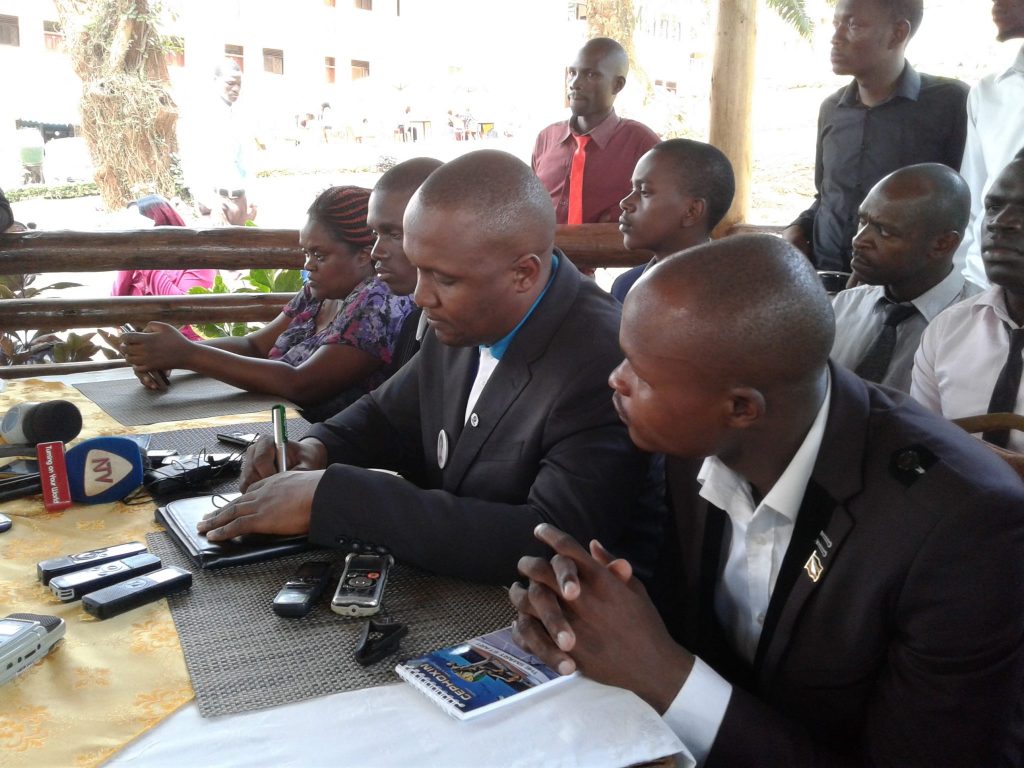 The president Uganda medical association, Dr. Ebuku Okwaro reveals that it has been agreed that a starting doctor will earnUGX.5m starting next financial year from the current UGX.1.5M.

According to Dr. Ebuku, this was among the key issues discussed between the national executive committee of the doctors’ association and the government negotiation committee led by the premier Rt. Honorable Ruhakana Rugunda and in the later held meeting with the president which sought to come up with lasting solutions to ending the ongoing doctors’ strike in the country.

Improving the working conditions of health workers, having a supplementary budget to procure drugs and other medical supplies, revoking the state house health monitoring unit which doctors have long been blaming for witch hunting them, increasing the allowances for both doctors and interns, increasing the pay to interns among other biting issues that forced the doctors to strike were discussed in the two meetings with the president and premier.

“We cannot force government to act since it’s very powerful given the machinery it owns but we want it to serve the people as a way of exhibiting accountability. Says Dr.Ebuku.”

The doctors further say they would love to see more top government workers coming to government health centers for treatment than going to private hospitals, noting that this will then give the health workers more confidence that government now fully trusts the health system and will correct all the mistakes that are affecting service delivery in the sector which the doctors are complaining about.

He further cautions govt and state officials who have been harassing doctors and interns to stop as this can escalate the strike.

The warning comes after the association continues to register complaints from its members from Gulu, Soroti and Hoima hospitals.

The doctors will on Saturday the 25th of November hold their general assembly to chat a way forward on either to continue with the strike or suspend it.

The strike has been running for three weeks now and has impacted negatively on provision of services to Ugandans in govt health facilities.