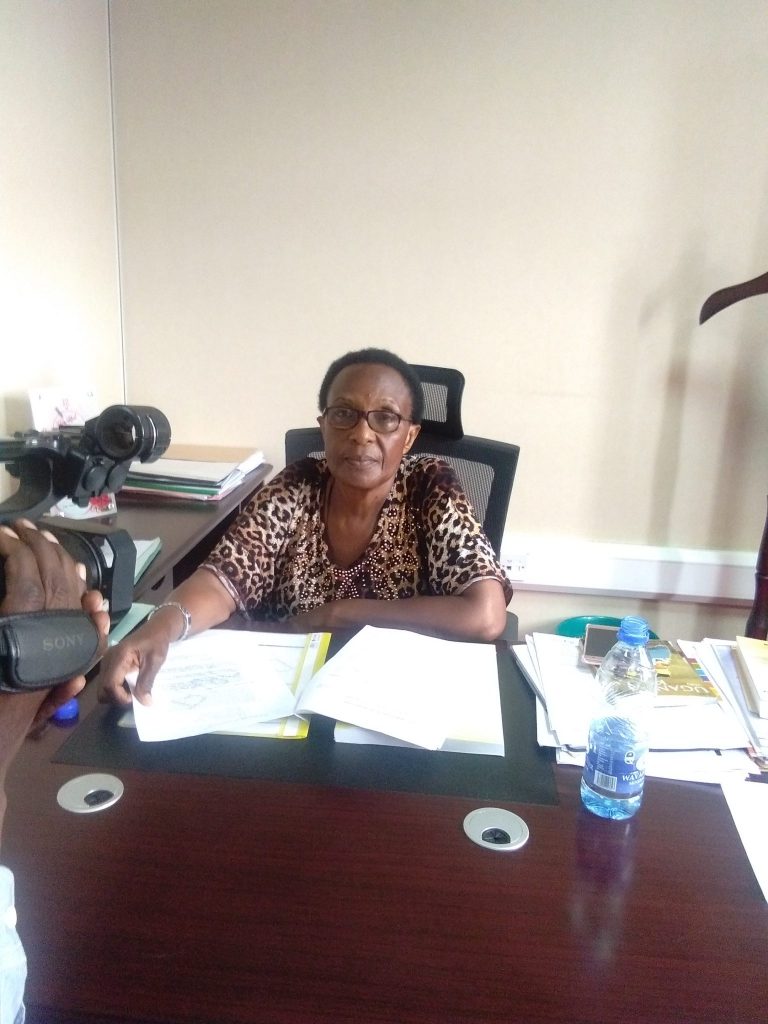 The chairperson of the committee on foreign affairs, Rose Mutonyi has called upon Government to utilize plots of land belonging to Government of Uganda in various countries before they are grabbed by other people.

In an interview with Eyewitness at Parliament  Mutonyi said that, Uganda has got 5000 squares meters of land in Brussels in Belgium which is at very high risk, 8900 in Abuja Nigeria , 1200 square meters in Juba in South Sudan, which stand a risk of being taken away if not utilized.

‘Uganda’s plot in Addis Ababa Ethiopia was encroached by opportunists who fenced it off, and it has now become a problem to evict the encroacher’ Mutonyi revealed.

Hon Mutonyi who also disclosed that Uganda was offered a plot of land in Washington by the US Government at 5 million dollars to facilitate our embassy relocate from its current   location citing security reasons, but Government of Uganda has failed to pay the money.

She said Uganda is failing to raise 5 million dollars to US government in order to acquire the plot in a diplomatic area where all embassies are located. According to the MP ,the US government says they cannot guarantee security of Uganda’s embassy in its current location.

‘’Now government of America says it cannot look after our diplomats  because the are not in diplomatic area which is embarrassing in fact” Mutiny noted.

She also asked government to increase foreign education allowances to the children of the diplomats to avoid family separations.

She  said this situation has  forced  couples  to bring their  children  back to Uganda seeking for cheaper education which creates a separation between  the father or mother remaining with children in Uganda  while the other partner stays  abroad  since they cannot afford  in fees abroad. This, has resulted into marriage breakups which have become common with Uganda’s diplomats.

She however asked government to increases education allowances for the diplomats to make the couples stay together in order to educate their children in the country Uganda is being represented.