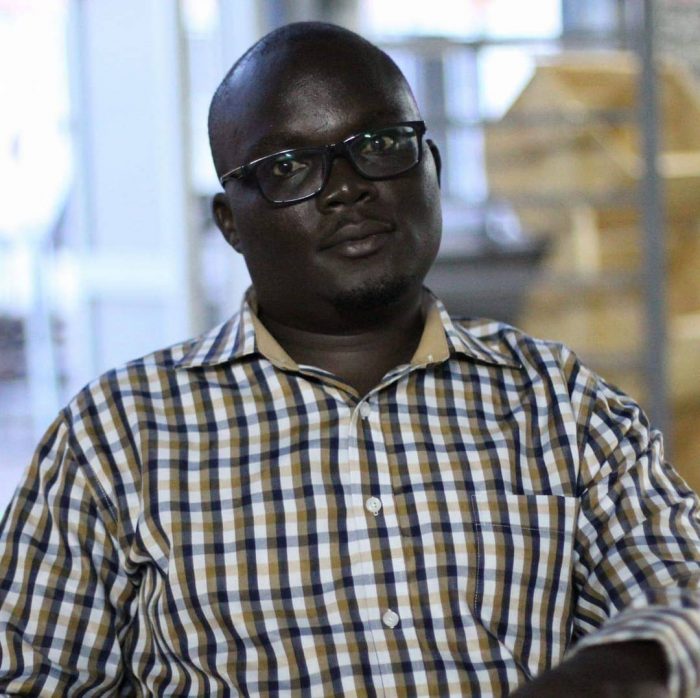 Heartsounds Uganda, (HSU) a non-profit organization focused on mental health advocacy has raised concern over the need for proper investigation into the murder of Emmanuel Tegu, a third-year student of Veterinary Medicine at Makerere University.

Emmanuel Tegu died under unclear circumstances near Lumumba Hall of residence within Makerere University, last week on Friday. Police have since stated that Tegu had a mental illness.

Jimmy Odoki Acellam, a mental health advocate and Coordinator of Heartsounds Uganda says that people diagnosed with mental illness and Bipolar Disorder deserve to be treated with dignity and protected from cruel, inhumane, and degrading treatment.

“We demand proper investigation, prosecution and penalization of culprits in comrade Tegu’s torture and murder. The Police and the community have a duty to protect the life and well-being of all citizens at risk of facing violence” Odoki said.

Odoki also said mental illness cannot be a justification for the brutality and torture leading to the death of any person as sections of public allege.

He also noted that the government of Uganda must provide more support for awareness about mental challenges in society within Law Enforcement Agencies and the Public in general. This he says will ensure the protection of rights of people with mental challenges within communities.

According to police, Emmanuel Tegu, a third-year Veterinary student at Makerere University was on Sunday night attacked and badly beaten by a mob that allegedly mistook him for a thief at around 11:00 PM near Lumumba hall.

Police on Sunday arrested 10 suspects in connection with the death of Emmanuel Tegu but investigations to ascertain the actual cause of his death continues according to police.

On Tuesday, Police retrieved CCTV footage at St. Augustine Chapel Makerere near the spot where Tegu was killed, as investigations continue.