NRM Set For the Party Primaries 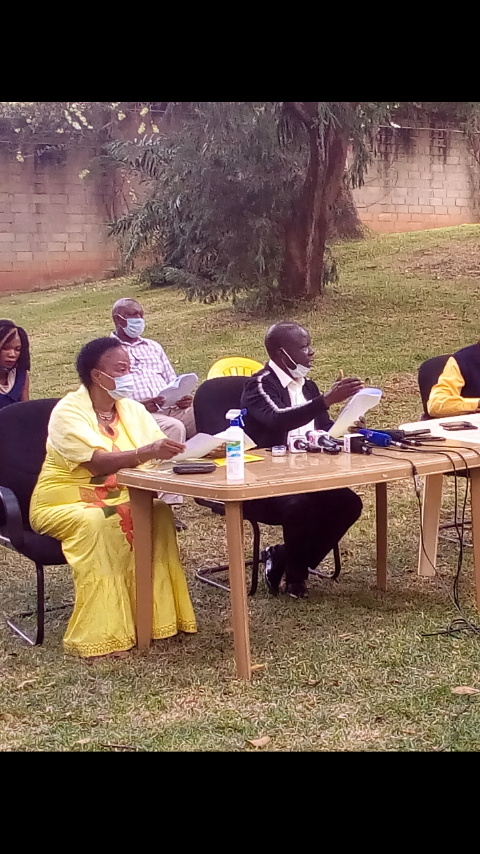 NRM Set For the Party Primaries

Tang Odoi, the chairman of the NRM electoral commission has stated that the NRM party is ready to participate in the 2021 electoral process. On the 16th of June 2020, the National Electoral Commission released its revised road map for the forthcoming general elections and since then, in response to the release, NRM aspiring candidates and other interested stakeholders have contacted the NRM Electoral Commission at the headquarters and district offices with inquiries concerning whether, how and when The party shall conduct party primaries.

According to Tang Odoi, These positions shall be elected by their respective members of the SIG at the village level. He revealed that the NRM EC department of research has recently embarked on the activity of assessing the political climate in the districts as the party heads for the forthcoming primaries.

Odoi also called upon all political actors to desist from practicing divisive politics of intrigue and violence so as to have peaceful elections. He warned that the commission shall not hesitate to subject punitive actions to any actors who break the rules of engagement.

The commission is set to release the full NRM Electoral roadmap upon approval by the Central Executive Committee which is set to sit on Sunday the 12th of July 2020. In the meantime, the commission calls upon all aspiring candidates, interested stakeholders to prepare themselves for the electoral process. Odoi added.