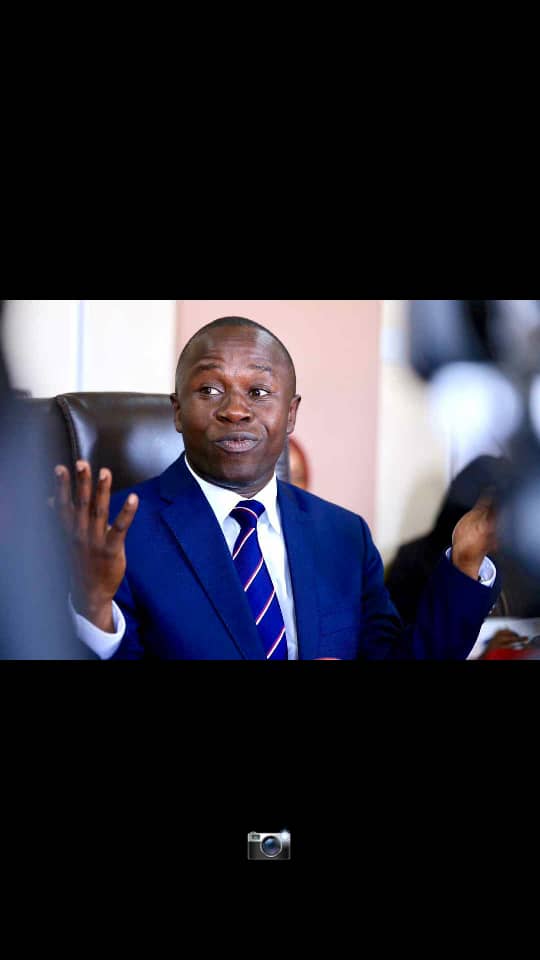 Parliamentary commissioner Peter Ogwang has come out to clarify that legislators are not against paying the social media tax dubbed OTT as it is being alleged by members from various circles.

The legislators raised a point that the IPADs are not personal property for them to pay the taxes. They are owned by the government hence making them illegible to pay the social media taxes for these machines.

The MPs have now thrown back the responsibility to parliament saying its the one mandated to pay for the taxes.

The speaker of parliament Rt. Hon. Rebecca Alitwala Kadaga while meeting parliamentary journalists under their mother body, Uganda parliamentary press association (UPPA) expressed discomfort with the plans by legislators to resist paying OTT for IPADS which they use even after parliamentary duties.

However, the general public is furious with legislators branding them selfish and greedy.