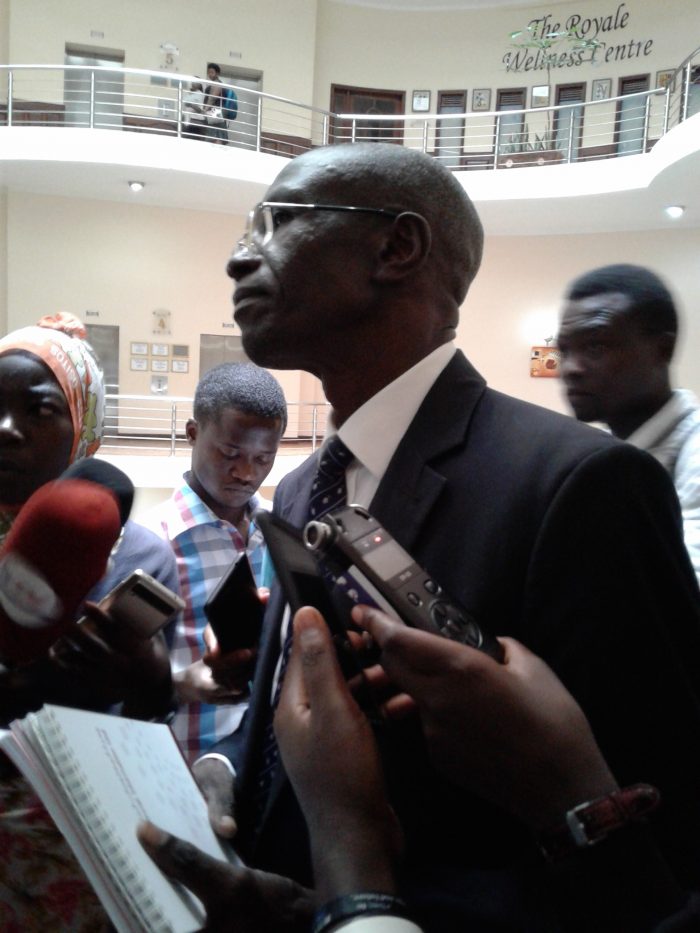 The Government of Uganda is seriously worried about the increasing investment in the real estate sector by money launders, noting that such illegal acts are killing the sector as well as putting it and the economy at risk.

According to the deputy director financial intelligence authority, Micheal Olupot Tuka and Jonathan Kyeyune the communications person for lotteries and gaming regulatory board confirm that reports from global finance monitors have continued to raise concerns over the continued risks involved in particular sectors in the country.

He reveals reports that include tax crimes, fraud, money laundering, counter feting among others have seen the criminals invest this dirty money in real estate and have now started using lotteries and gaming business to transfer laundered monies which are used to finance illegal activities like terrorism among others.

Tax evasion, money laundering, and related corruption are costing Uganda at least $1 billion a year, according to Global Financial Integrity.

A September report By Washington D.C reveals that tax evasion from imports and exports alone cost Uganda $6.7 billion dollars from 2006 to 2015.

Nearly $3 billion more was lost to errors and omissions in the balance of payments over the last decade.

Now the authority is calling on the lands and housing ministry to formulate tough policies to regulate and control investments in the real estate as well as lotteries and gaming businesses in the country.

This was revealed at a sensitization meeting for lotteries and gaming business owners in Kampala today in a bid to remind the business owners on the growing act of money laundering which is a risk to their businesses and the economy.