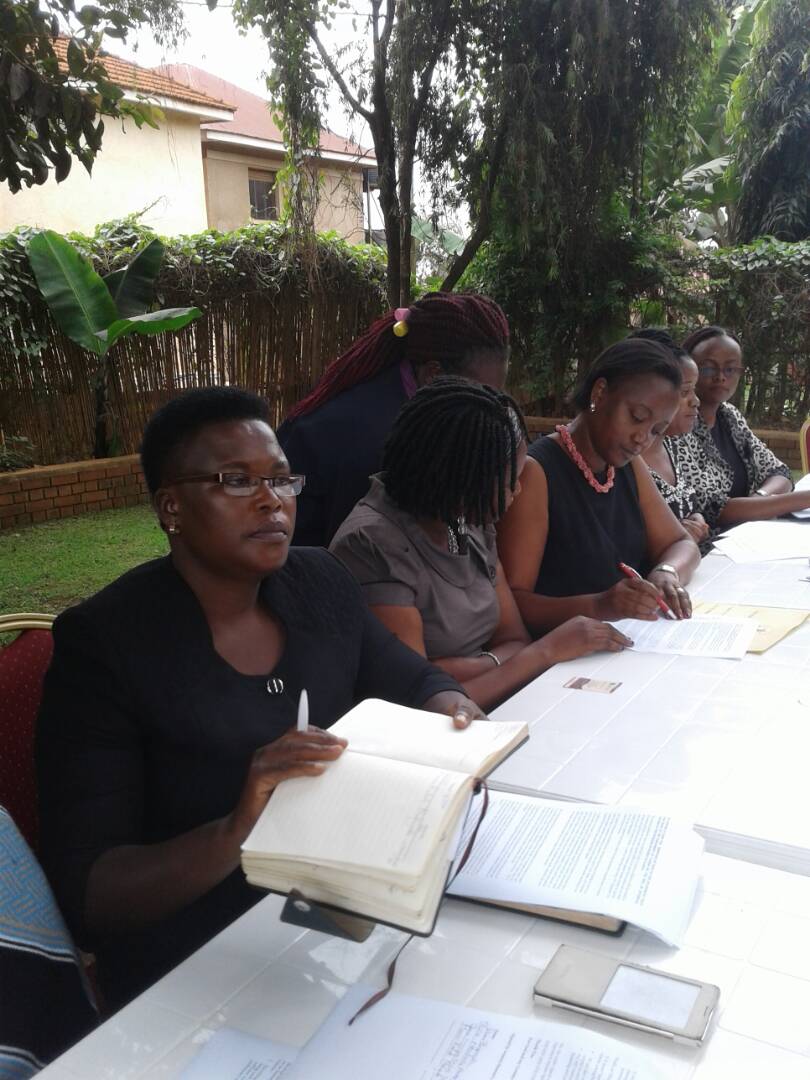 Women activists are considering taking up a public interest case to court to ensure that govt comes clear to tell the general public steps taken to ensure that there is appropriate security measures in place to curb the killings that have continued to happen against women in the districts of Kampala, Wakiso among others.

In the past two month, over 20 women have been killed in cold blood in and around Kampala and police has come out to give un satisfying investigative reports about the killings which it connects with witch craft, illuminati practiced by the rich in these crime areas in order to get more wealth something the women movements are disagreeing with at the moment.

According to the executive director, legal aid service provision’s network(LAPSNET) Sylvia Mukasa, the activists are greatly concerned with the increasing target towards women and girls who are raped and murdered in the areas of Katabi toen council (Entebbe), Wakiso and Nansana with now a total of 21 women killed in a similar manner in a space of three months with govt doing less to investigate the matter to ensure that no more female citizen is killed.

Meanwhile, the programmee coordinator at center for domestic violence (CEDOVIP) Diana Kagere Mugerwa notes that they decry the failure by govt to compensate the families of those victims and to protect them adding that it’s a violation of article 22(1) which provides for the right to protection and to life.

Though they appreciate the steps taken by the Ugandan parliament, in their sitting on 5th September 2017, that took the muders of these women as a national issues of importance and emergency and subsequently parliament until the ministry presented a statement on the killings by Hon. J.J. Odong, the women activists were not fully satisfied with the statement due to the following reasons:

1. Women are being used to fight unknown wars and conflicts. According to the minister’s statement no sufficient motive of the killing of the 23 women within four months was established.

2. Our otto is, For God and my country but one wonders a country whose foundation and belief is based on God would attribute the murders of women to issues like illuminati.

3. The insufficient coordination between the inspector general of police and minister of security publically exposes the glaring gaps in security among other concerns.

Now, the executive director, women indevelopment, Jane Francis Oling wants govt to publish photos of all the killed women, declare a national day of mourning for the country to remember the departure of these women, police to strengthening community policing in the areas at rsk and take precautionary measures to avert any other occurrence of death.

And the women warn that is govt fails to heed to their demands, then they will be left with moving to court as earlier stated but will on Thursday this week hold a memorial ceremony to pray for the souls of the departed women.