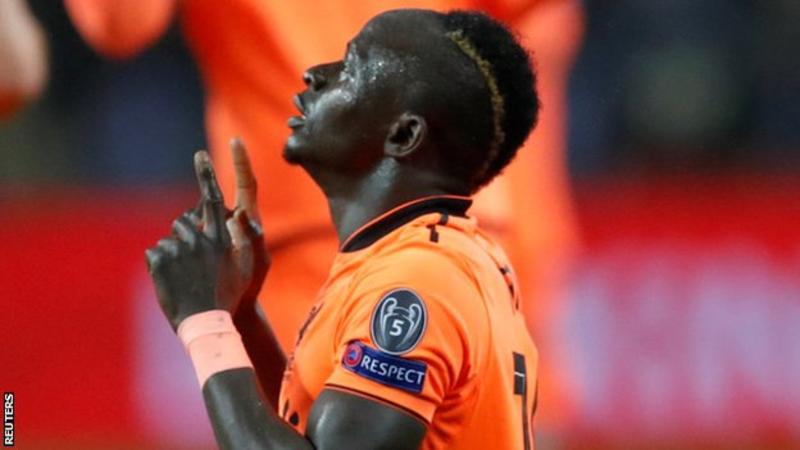 Liverpool manager Jurgen Klopp says he will only make two or three changes to his side despite their 5-0 first-leg win against Porto.

Klopp’s side have all but qualified for the quarter-finals but he says he will name a strong team – though he may rest top scorer Mohamed Salah.

Emre Can is available after missing the first leg through suspension.

Porto would make history if they did go through – as no team has ever come from five goals down to progress.

It is a year this week since Barcelona became the first team to overturn a 4-0 first-leg deficit as they knocked out Paris St-Germain with a famous 6-1 win.

“We respect Porto too much and the competition too much to think about real rotation,” Klopp said.

“We will prepare ourselves for the game and we want to win the second half of the tie.

“If it is a different line-up to Saturday, it is only because we want to win. Maybe one, two, three changes but only to win the game.”

Liverpool last reached the quarter-finals of the Champions League in 2009.

Porto, who have lost only once away all season, have defender Felipe back from suspension.

North Korea willing to talk to US about giving up nuclear weapons, Seoul says