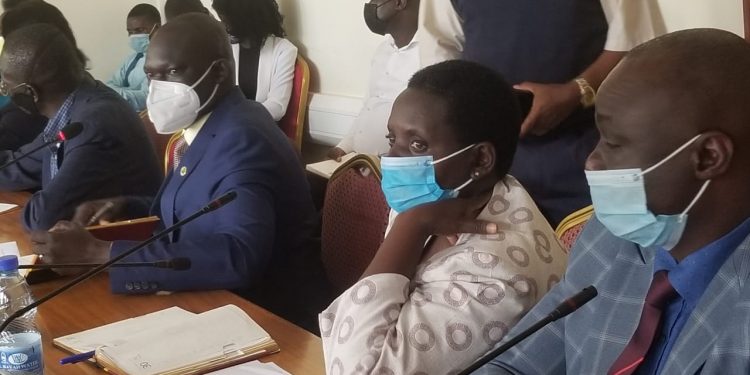 Members of parliament from West Nile have rejected plans by government to establish a 20MW Solar Power plant in West Nile saying it’s not efficient to address the problem of power outrages if the region is not connected to the National Grid.

MPs have tasked government to provide fuel to Electro-Max to produce thermo power and save the region from power blackouts. 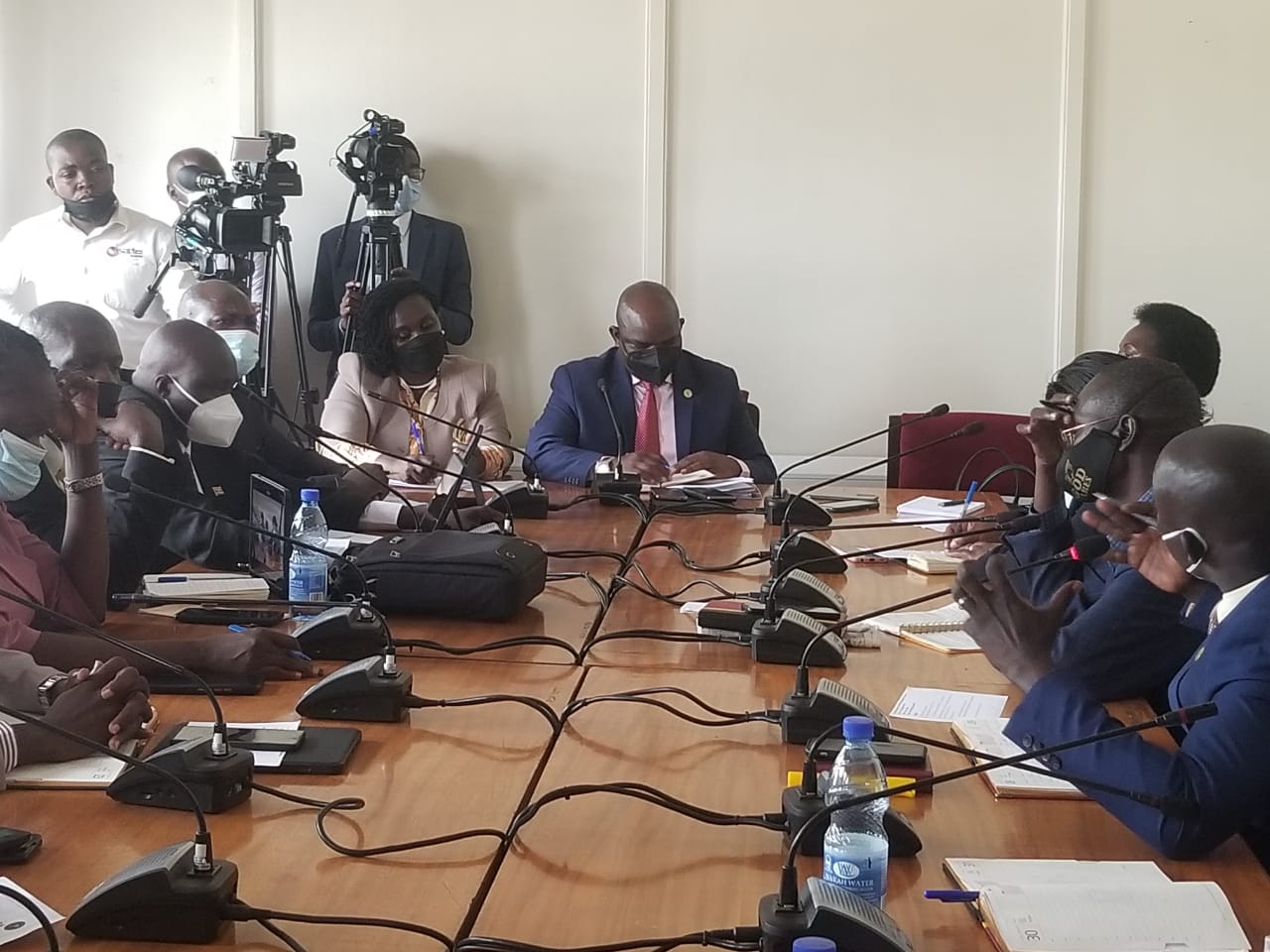 West Nile MPs led by their chairperson Lawrence Biyika Songa the Ora County MP, today interfaced with the minister of Energy and Minerals Development Ruth Nankabirwa and tasked her to explain why it was taking so long to connect West Nile sub region on the National Grid.

Member of Parliament for Arua central division city Hon Jackson Atima objected the plan for the solar, saying that it’s better to use the money meant for 20MW to buy fuel the generators.

“Why can’t we use that money to buy fuel as we wait for national grid connectivity,” Hon Atima said.

Hon Atima said he is  suspicious that some people want to delay the national grid connectivity to region by bringing solar project in order get money from government.

Ayivu Geofrey Feta concerns that endless power outages in the region have not only undermined development but has also caused for loss of lives in Arua Hospital due to oxygen related problems.

They decried inefficiency of Nyagak Hydro power plant which was installed to produce 3.5MW but only generates 1.5MW which can’t mitigate the problem of power blackouts in the region. MPs reported that the facility was constructed with second hand turbines and one unit broke-down on the onset.

The bitterly speaking MPs rejected government plans to establish a 20MW solar power project in the sub region, saying it’s not commensurate to solve power problems in the area and tasked the minister Nankabirwa to find immediate solutions to light up the area. They want government to provide fuel to Electro-Max to facilitate generation of thermo power.

As the region grapples with unreliable electricity supplied by the West Nile Rural Electrification Company (WENRECO) and Electro-Max whose power supply does not support industrial work, lawmakers called for an audit into the operations and contracts of the two companies.

Nankabirwa assured West Nile legislators assured that the region is going to be connected to the National Grid after construction of Arua substation. She however noted that government is moving to energy Mix direction by investing in thermo solar power to supplement the hydropower.