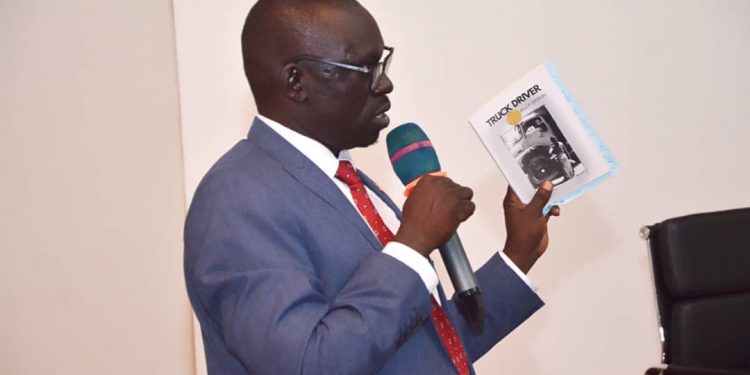 MP Jackson Atima has challenged Ugandans to read books to widen their knowledge in aspects of health care and education. 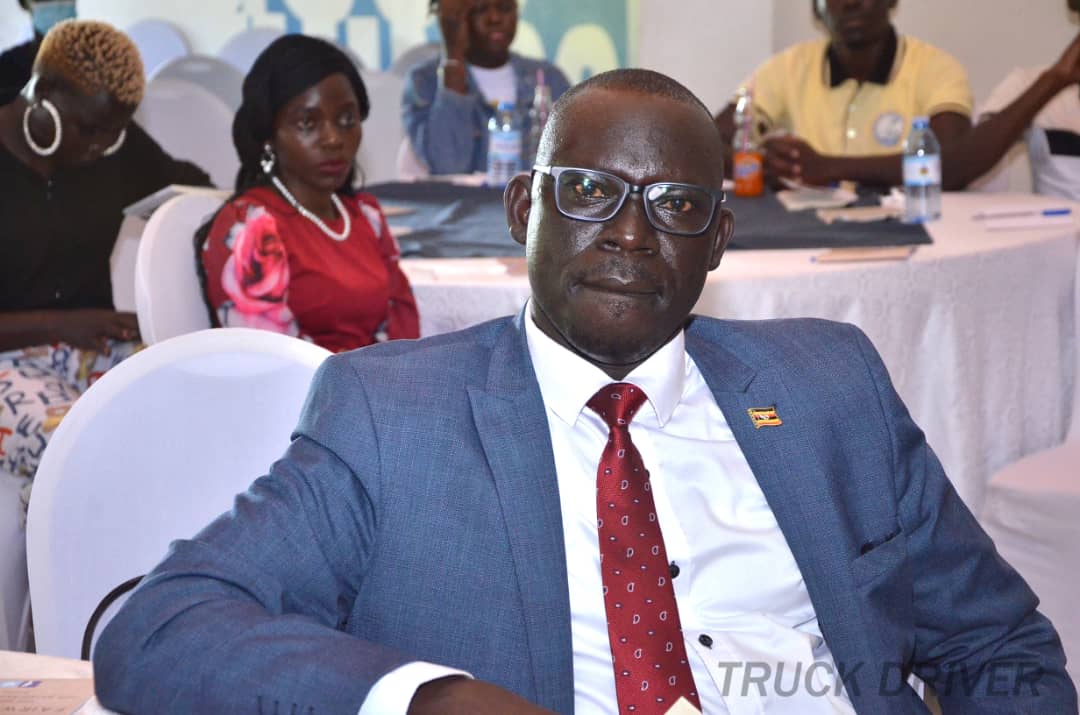 The Arua Central Division City legislator together with other Members of parliament from the West Nile region graced the Launch of the book titled Truck driver which they described as educative and inspiring that every Ugandan must read and take lessons from the Truck driver by Billy Opifeni. 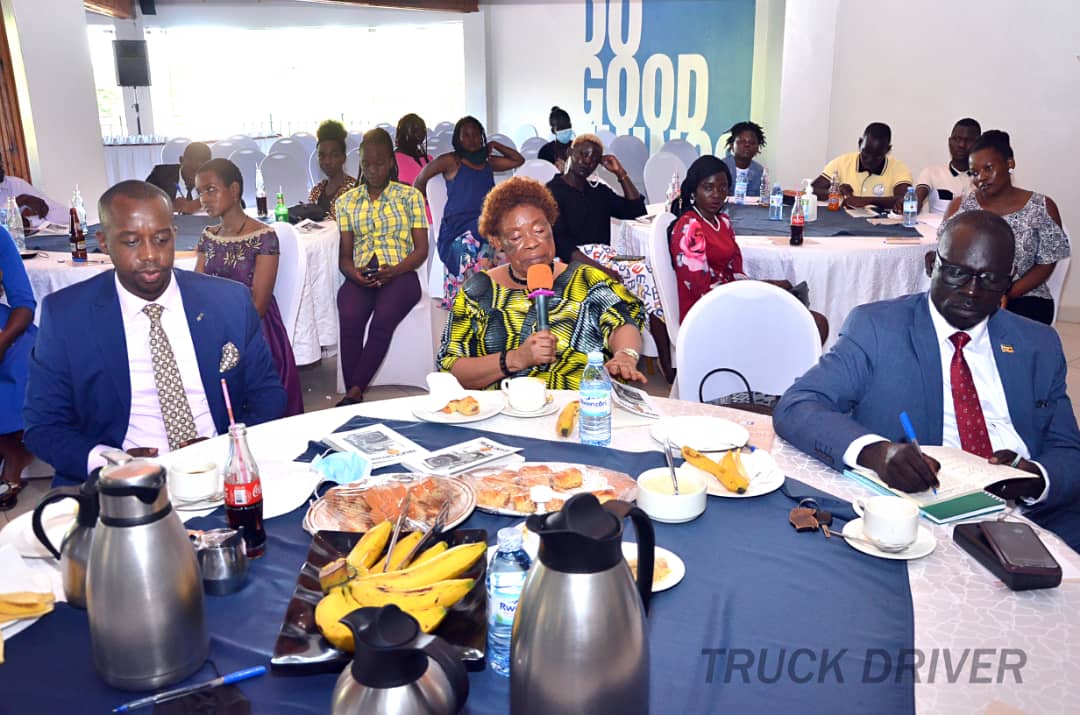 Addressing participants on behalf of the Deputy Speaker of parliament Thomas Tayebwa the guest of honor at Fairway Hotel in Kampala, Arua Central Division City MP Jackson Atima  Lee Buti urged Ugandans to read the book as it contains aspects of health care, education, and socialization among others. 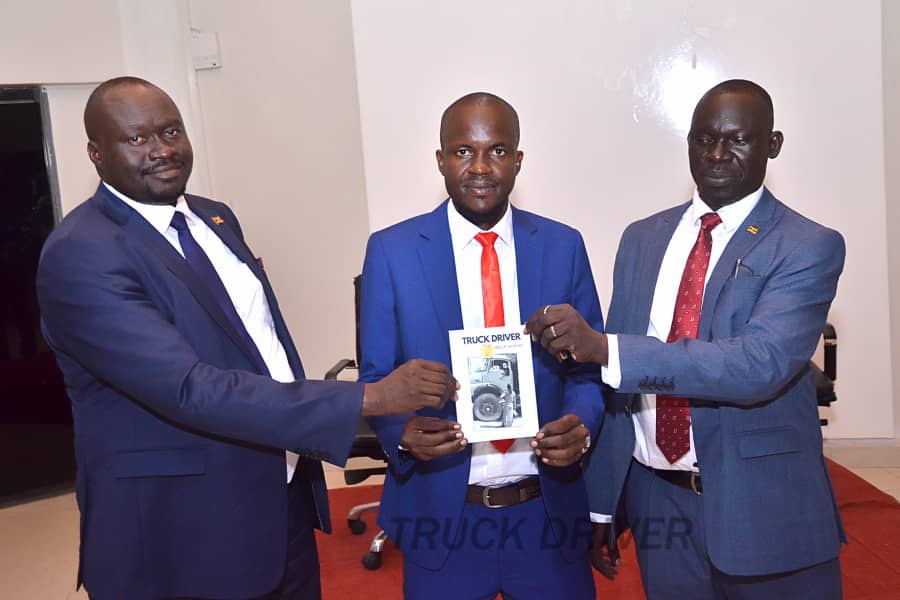 “This book is rich from the aspect of health, business, and policies for this country, so I implore the key stakeholders in this country to interest themselves in understanding the content of this book which will help us formulate laws that will help the young generation,” Hon Atima said. 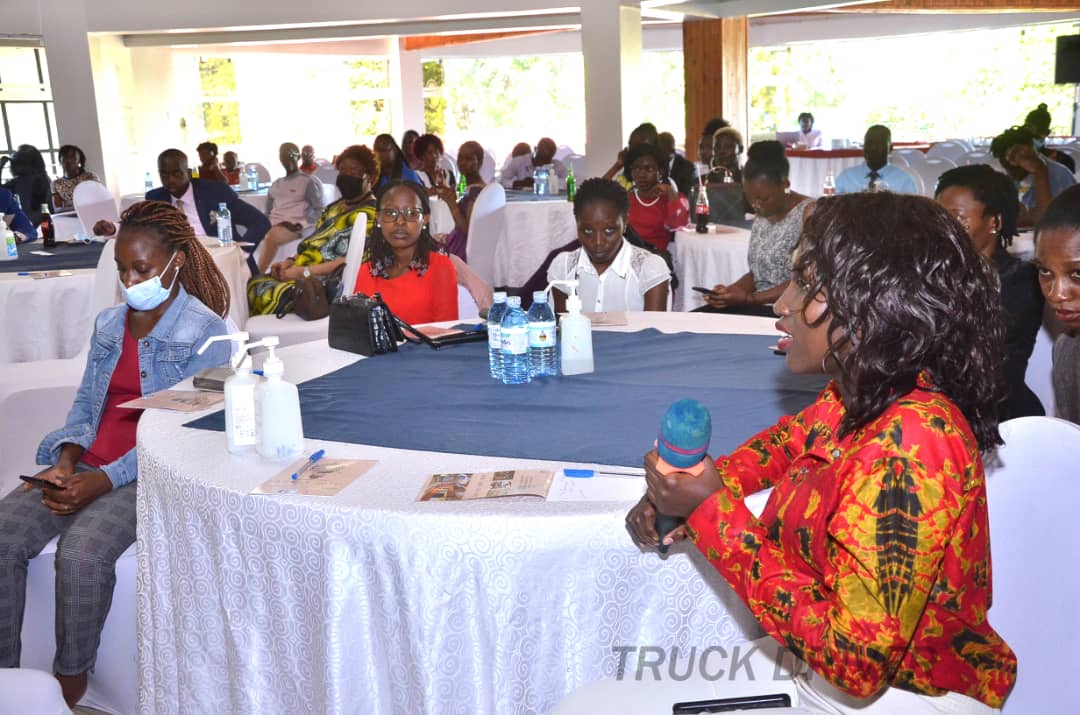 The writer of the book Billy Opifeni narrated his personal life experiences back then as a secondary school student who got a turn boy job with his father’s truck that used to travel from koboko to South Sudan.

The book talks about the life of truck drivers and turn-men who spend days and weeks or even months, while on these journeys they engage in sexual relations, and end up getting infected with Hiv/Aids and Hepatitis on top covid-19 recently.

Kobiko Municipality MP Dr.Charles Ayume who chairs the health committee of parliament hailed the book saying it goes beyond a story of a truck driver.

“In my capacity as a leader and a medical doctor, I think this book goes beyond the story of a truck driver, as leaders and policymakers it is really a wakeup call for us because it shapes our thinking, our strategic direction, and the destiny of how we plan,” Dr. Ayume said.

As a chairperson of the health committee, Dr. Ayume expressed a need to establish laboratories to screen the track drivers for sexually transmitted diseases so that they can get treatment. He also called on East African states to establish a database of the truck drivers in order to help track those that are sick

Molly Lematia the Maracha East MP  who has served as a nurse for 54 years commended the book as a good resource for public health. 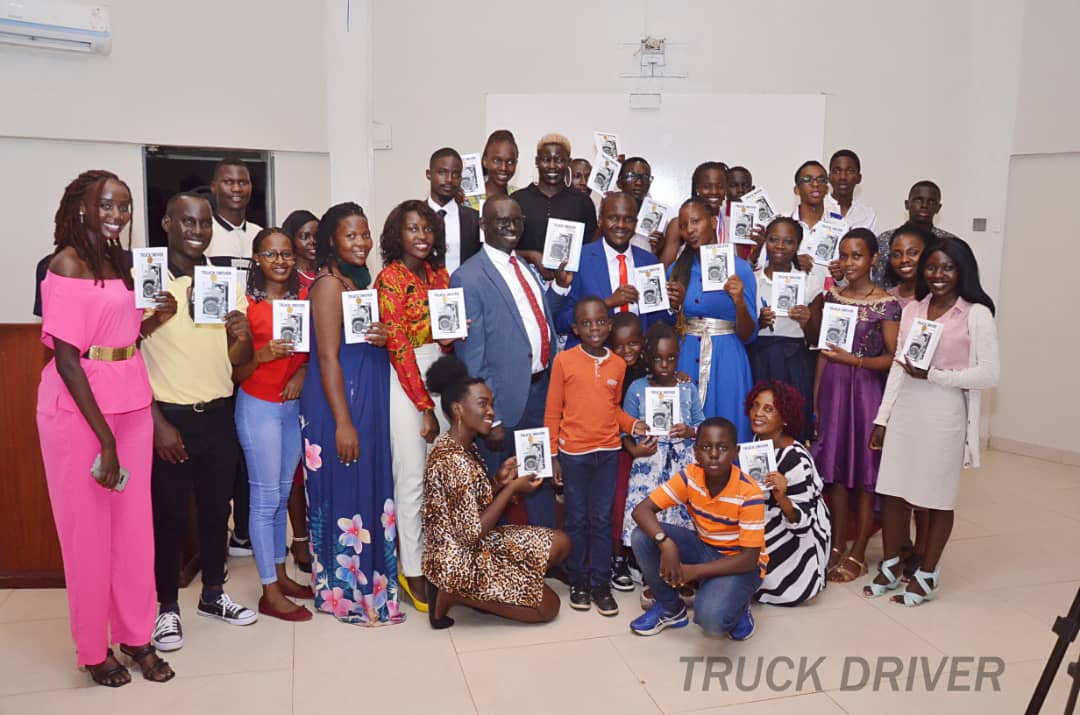 Arua East Constituency MP Geoffrey Feta confessed to being inspired by the young Billy’s book since it’s not a good culture for Africans to read and write.

” The culture of reading and writing in Africa is not very popular so when you find a young man who devotes his time to seat down and documents events he has encountered its worthy supporting,’ said Feta.

The writer talks about his real-life experience as a turn man in one of these journeys to south Sudan, Democratic Congo, central Africa, and Uganda where he observed with his own eyes how his colleagues behaved along the way.

The book describes how the truck drivers and turn-men indulge in sex with prostitutes and the venerable girls as a result of poverty and expose themselves to HIV/AIDS and other STDs.

Billy says the main aim of the book is to create awareness and change people’s mindsets about reckless ways of indulging in sex.