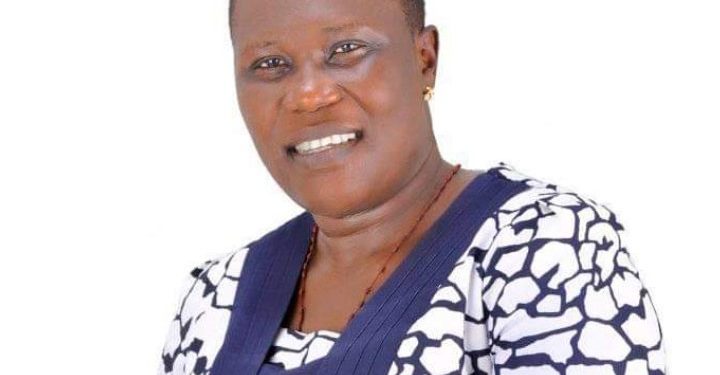 Last week the  Minister of Education and Sports, Janet Museveni, issued tough guidelines to schools instructing that no learners in pre-primary, primary, and secondary school should be at school studying after 5 pm.

The minister noted that she is concerned about school-going children having to wake up so early, yet return home so late and tasked local governments to enforce this directive.

The directive has been welcomed by many Ugandans including the Terego District Woman MP Rose Obigah who has applauded the first lady’s action as a step in the right direction.

“The statement by the minister of education that children should not go to school by 6 am and also shouldn’t be picked up very late I support it 100%,” am a mother to a young boy who is still in Nursery, and each time I drive I find very young children by the roadside it is very risky,”. notes Hon Obigha.

Obigah condemned the practice of schools over pampering children which makes them dull, saying that children should be given time to try other things.

She emphasized the need for children to get enough rest after school. She underscored the insecurity of children encounter as they commute from school to home very late which exposes them to accidents.

She says that It’s crucial and imperative for parents to take care of their children, by not brainwashing them with too many studies when they are still young. 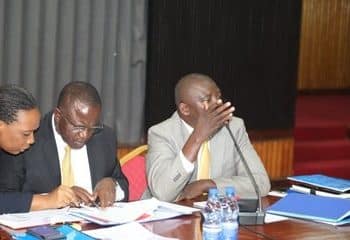