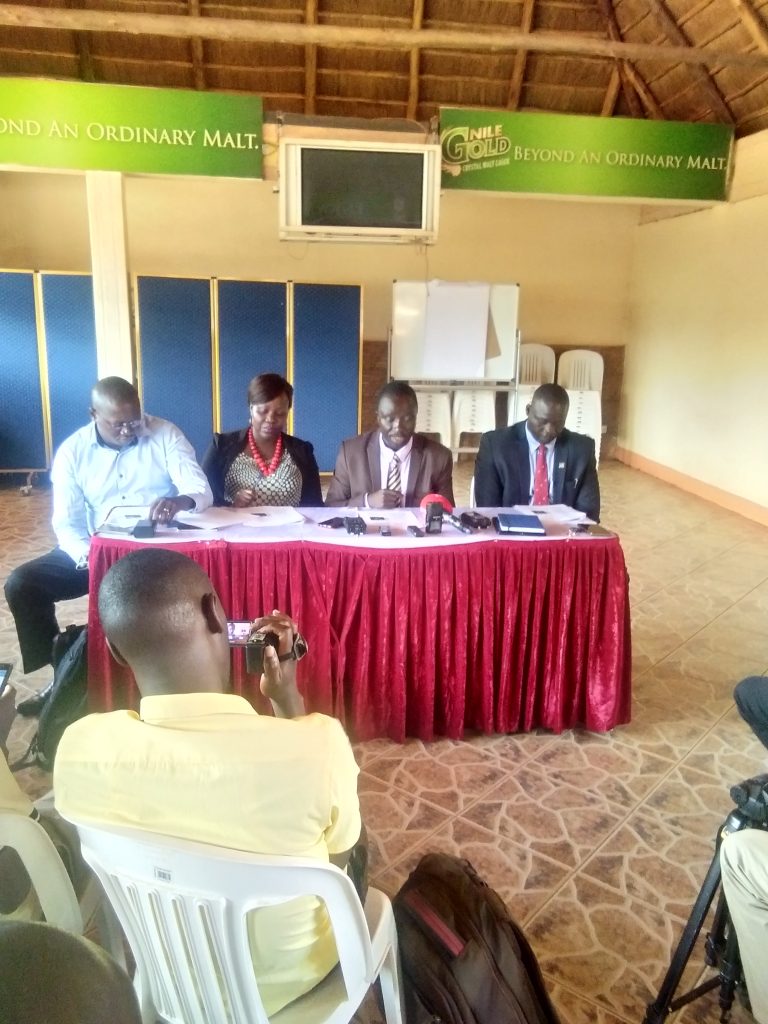 1.4k
VIEWS
Share on FacebookShare on Twitter
By URN
Leaders from West Nile have established an education trust fund meant to revamp the education standards in the area and also ensure university education sponsorship for students.The fund now at 50 million shillings has started with four University students, but it is hoped that over five billion shillings will be raised to support over 300 students in the next five years. The focus is mainly on science courses.According to West Nile Foundation, the funds will be generated through donations, partnerships and project activities. The funds target all the districts of West Nile including Arua, Adjumani, Moyo,Yumbe, Koboko, Maracha, Nebbi and Pakwach among others.Charles Drechabo, the chairperson of Education Trust Fund, today noted that the poor education system in West Nile has limited the ability of students, but also thousands of children fail to make it to University.According to Drechabo, the new funding will ensure that students are given a chance to join tertiary institutions. He says most students get stuck after secondary school.Drechabo says students will be carefully selected and this will ensure that West Nile gets more graduates.Bernard Atiku, the Ayivu County MP, who is also the chairperson of the West Nile parliamentary forum, says that for the last three years the region has been performing below five percent in primary and secondary examinations. Atiku says the trust fund will also work on strengthening the education system, through training teaches among others.  According to Atiku, they will lobby all top leadership of West Nile, multinational companies and big organisations among other things.According to the MPs, there are several ways lined up to mobilise the funds. Atiku says that for all West Nile night functions, half of the gate collections will go to the fund.The fund will be managed by members of the trust, while day-to-day activity of the trust will be handled by committee members.
Previous Post