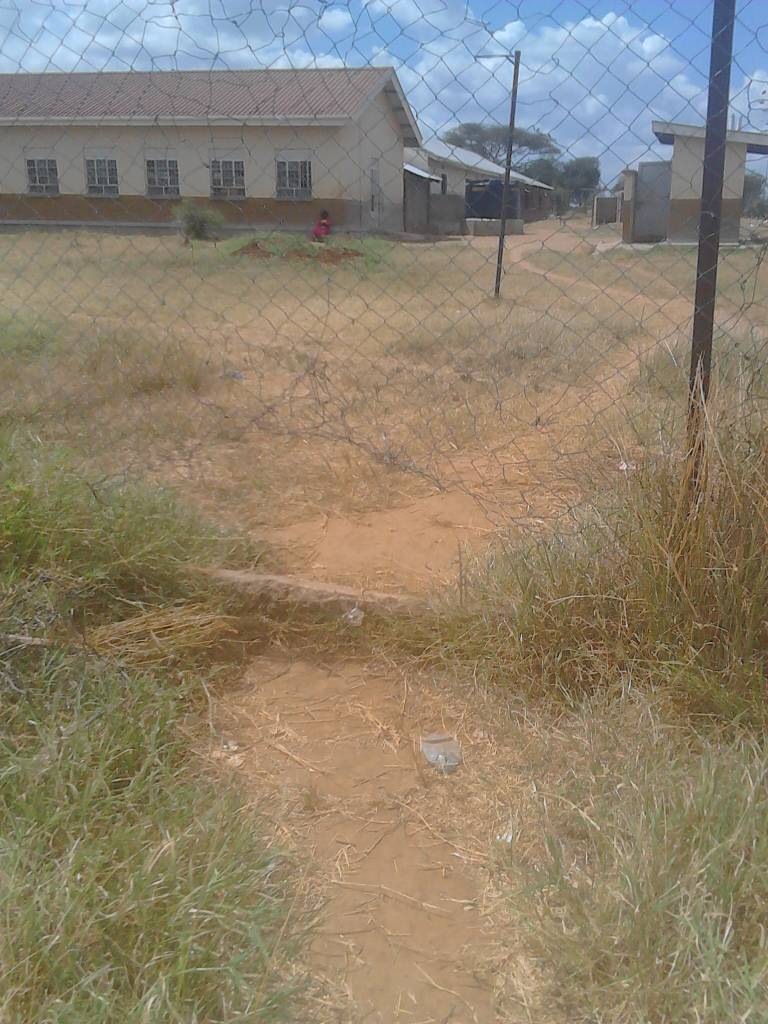 Uproar as Three Kotido SS Students Share a Single Bed
By Agnes Etadu
Discontented with their boarding facilities, Kotido Secondary School students last week protested sharing one bed by three persons.
Tired of the situation, the students went on rampage demanding that the school buys more beds instead of making them share which has resulted into some of them contracting skin diseases.
The school is currently grappling with an acute shortage of beds, Eye witness Uganda has learnt.
When our reporter visited the school during the strike, it was discovered that the school has 2689 students, sharing only 778. That situation is the basis for having two or three students sharing a bed, while others have to sleep on the floor.
This figure means the school has a shortage of 1,911 beds for each student to sleep alone.
A teacher, who asked not to be named, because he is not allowed to talk to the media, confirmed that the school has a big problem as a result of beds shortage.
The teacher said although 1,000 beds were supplied by Irish Aid, a Non-Governmental Organization, it is still not enough for all the students.
According to a support another teacher who asked not to be named said that the high population of the students had also forced the school’s authorities to convert the dining hall into a classroom, while some classrooms have been turned into dormitories; to decongest the students.
“We now serve food from the kitchen and students find where to sit and eat because the dining is now used as a classroom and students are using what was meant to be dormitories for their classes,” he said.
Early this week students of the school carried out a violent strike that led to the closure of the school, indefinitely.
The students cited inadequate boarding facilities and lack of materials for carrying out practical for science subjects, as some of the major causes of the strike.